AP
SOUTH BEND, Ind. -- A South Bend man charged in connection with a fatal hit-and-run accident Sunday is in custody.

Joel Barrozo, 30, was charged with five felonies Monday, including two counts of leaving the scene of a fatal crash in South Bend. He was scheduled to appear in court Tuesday.

It wasn't known if he has an attorney who could comment 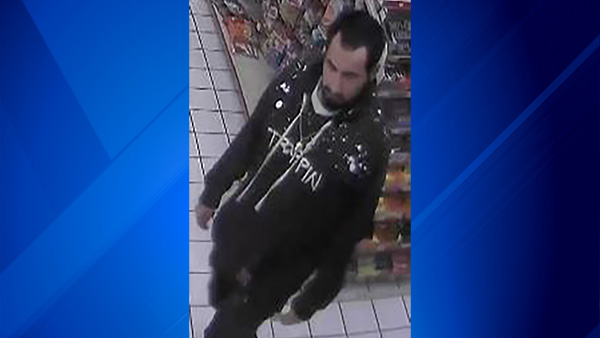 Marvi Thomas and her 9-year-old son, Christopher, were killed. Three people in another vehicle were seriously injured, including a 17-month-old girl.