Prosecutors said he was driving while intoxicated Feb. 19, 2019 when he crashed into 17-year-old Elizabeth Dunlap, authorities said.

Dunlap, who was a student at Downers Grove North High School, was crossing Main Street at 10:55 a.m. in the crosswalk at Grant Street near the school when Kucharski's vehicle barreled south through a red light and fatally hit her, prosecutors said.

"This morning, Mr. Kucharski appeared before the Court where he took responsibility for the death of Beth Dunlap," DuPage County State's Attorney Robert Berlin said in a statement. "While today's plea does nothing to ease the pain Beth's family, friends and the entire community have endured since Feb. 19 and will most likely feel their entire lives, it is the first step in holding Mr. Kucharski responsible for his incredibly reckless and irresponsible actions."

Investigators determined that Kucharski's blood-alcohol content was 0.031 at the time of the crash, and he "exhibited signs of impairment when interviewed by police," prosecutors said. Police also found two crack pipes, crack cocaine and other drugs in a hotel room where Kucharski had been staying.

He stayed at the scene and spoke to police following the crash and was taken into custody after a $5 million arrest warrant was issued, according to the state's attorney's office. Kucharski posted bond in May and was released from custody.

He faces a maximum of 14 years in prison, and is scheduled to be sentenced on March 6, prosecutors said. 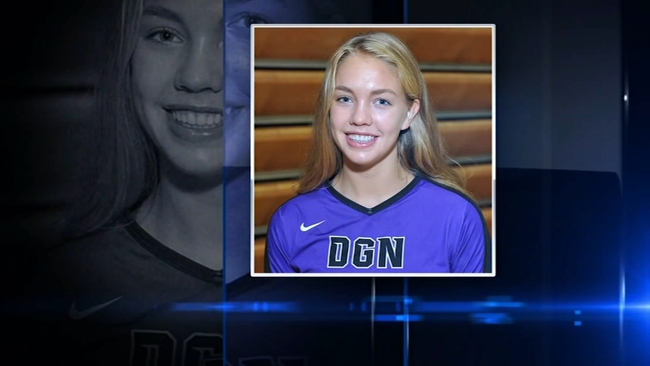 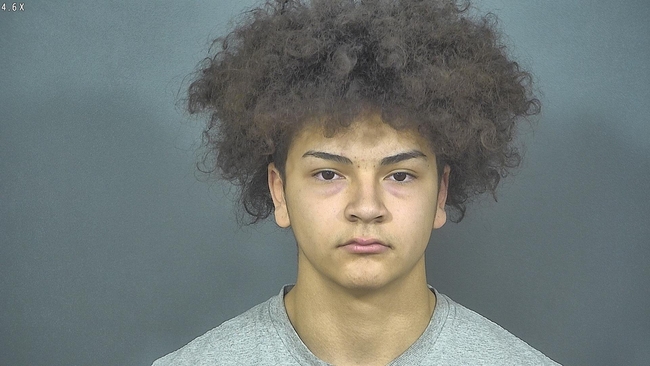 'I took action, I took her life': HS football player sentenced for killing pregnant girlfriend for not getting abortion 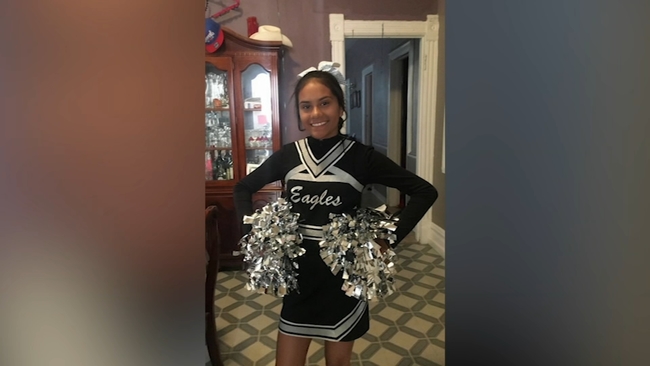