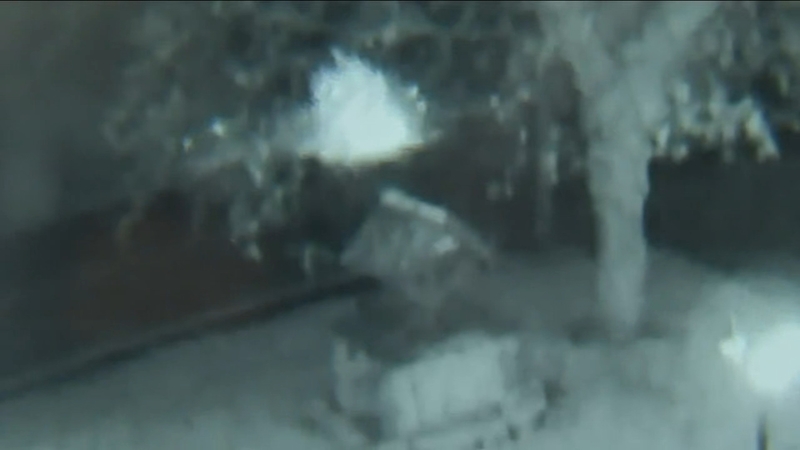 WASHINGTON TWP., Pa. -- Federal prosecutors said the man accused of being responsible for a string of explosions that terrified a small Pennsylvania town was motivated by his anger towards an ex-girlfriend.

In fact, during a court hearing earlier this week, prosecutors alleged that 44-year-old Jason Muzzicato used a drone to drop explosives near his ex-girlfriend's apartment in Washington Township, Northampton County.

That building is owned by Charles Carcione, who said the experience was unbearable.

"The whole ordeal went on for like 18 months," he said.

One of Carcione's surveillance cameras recorded video of one such explosion on his property.

He said a few days later it happened again, but that time the explosion came with something else.

"I heard it. I didn't know what it was at first, but it literally rained nails," he said.

Then there were the undetonated bombs that were found by Carcione and at least one of his neighbors.

"He came home from work at 6 o'clock in the morning and almost stepped on one of them," he said. "One of the bombs that didn't go off."

Muzzicato was finally arrested this past June and faces a list of charges including possession of guns while subject to a protection from abuse order, illegal drug use, and possession of illegal improvised explosive devices.