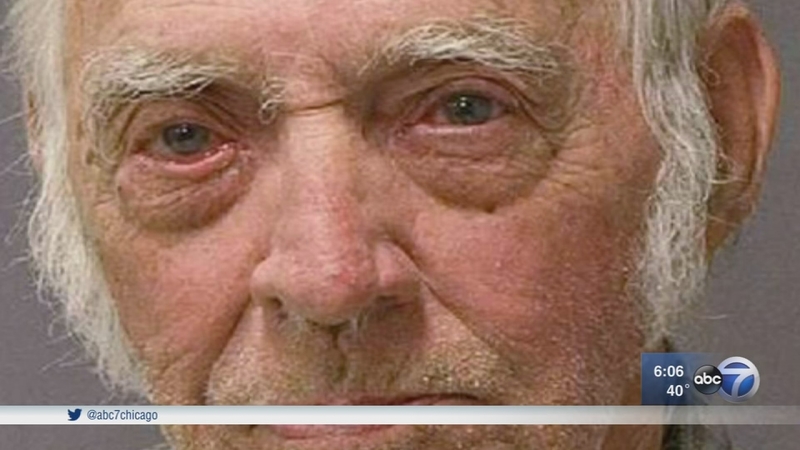 Now Eastwood and the late Sharp may morph together on the big screen, as industry reports tout Eastwood's plans to direct, produce and star in "The Mule."

Sharp's story was first reported by the ABC7 I-Team in 2012 after he was arrested by police in Michigan as he hauled a load of cocaine from Mexico. At age 89 he pleaded guilty to federal drug charges. He was sent to prison on his 90th birthday.

In an interview, Sharp provided a botanical explanation for his work as a cocaine courier. "All God's plants that cheer people up are created for a purpose. To take depressed peoples' minds and make them feel good," said Sharp.

Quips such as that make Sharp obvious fodder for a Hollywood film. While Clint Eastwood is better known as the lawman Dirty Harry, portraying an elderly and eccentric drug mule is not much of a stretch.

Sharp died more than a year ago and will not be on hand to see his life story in theatres, but while living he was a star in his chosen field: daylilies. He was a producer of champion daylilies and heralded around the world as a hero in the horticulture world. "I'm known all over the planet, and I'm talking about all over the planet," Sharp said to ABC7.

From the time he was arrested and questioned by the I-Team, Sharp was defiant and promised never to be taken alive to prison.

In the end he served one year of a three year sentence and was released early due to an allegedly terminal illness. He survived almost one and a half years before dying at age 92-shy of his predicted lifespan of 100. The decorated, World War II veteran is buried at a national cemetery in Hawaii.

"The Mule" screenplay is expected to focus on Sharp's multiple deliveries of cocaine for the Sinaloa Cartel in Mexico, estimated at $3 million; and his 2011 arrest in Michigan by the state police.