DuPage Co. State's Attorney on why charges were dropped against ex-Schaumburg cop 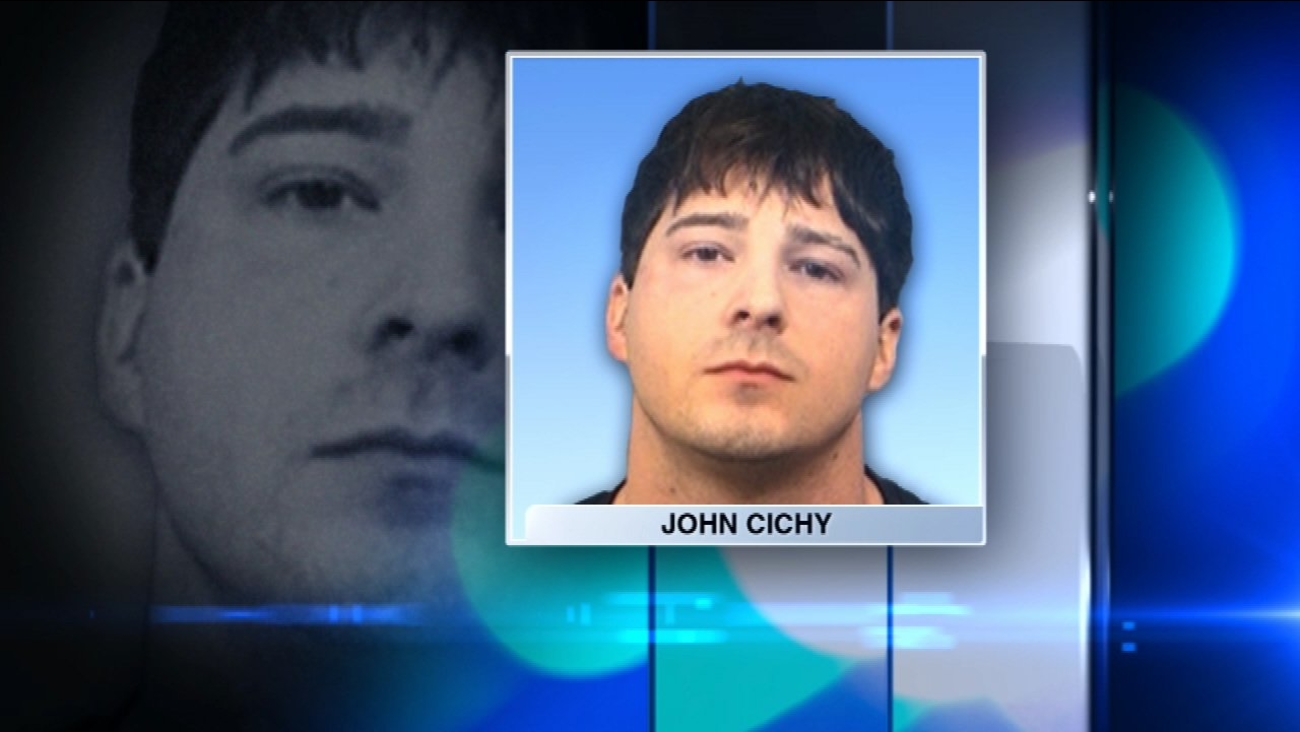 WHEATON, Ill. (WLS) -- The DuPage County State's Attorney released a statement Tuesday relating to why charges were dropped against a former Schaumburg police officer just before his trial was about to begin last week.

John Cichy and two others were accused of stealing drugs from dealers and then selling them for profit.

The DuPage County State's Attorney Robert Berlin said prosecution could not go forward after his office learned an informant in the case had been involved in some previously undisclosed criminal activity.

In 2013, Cichy was accused of conspiring with two other officers to confiscate drugs from dealers and sell them for profit through other dealers.

The case led to guilty pleas from the other officers -- Matthew Hudak and Terrence O'Brien. They were set to testify against Cichy.

Former Schaumburg cop John Cichy had all charges dropped against him. 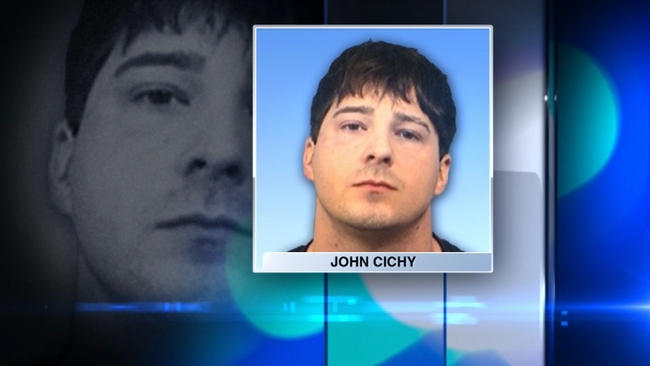