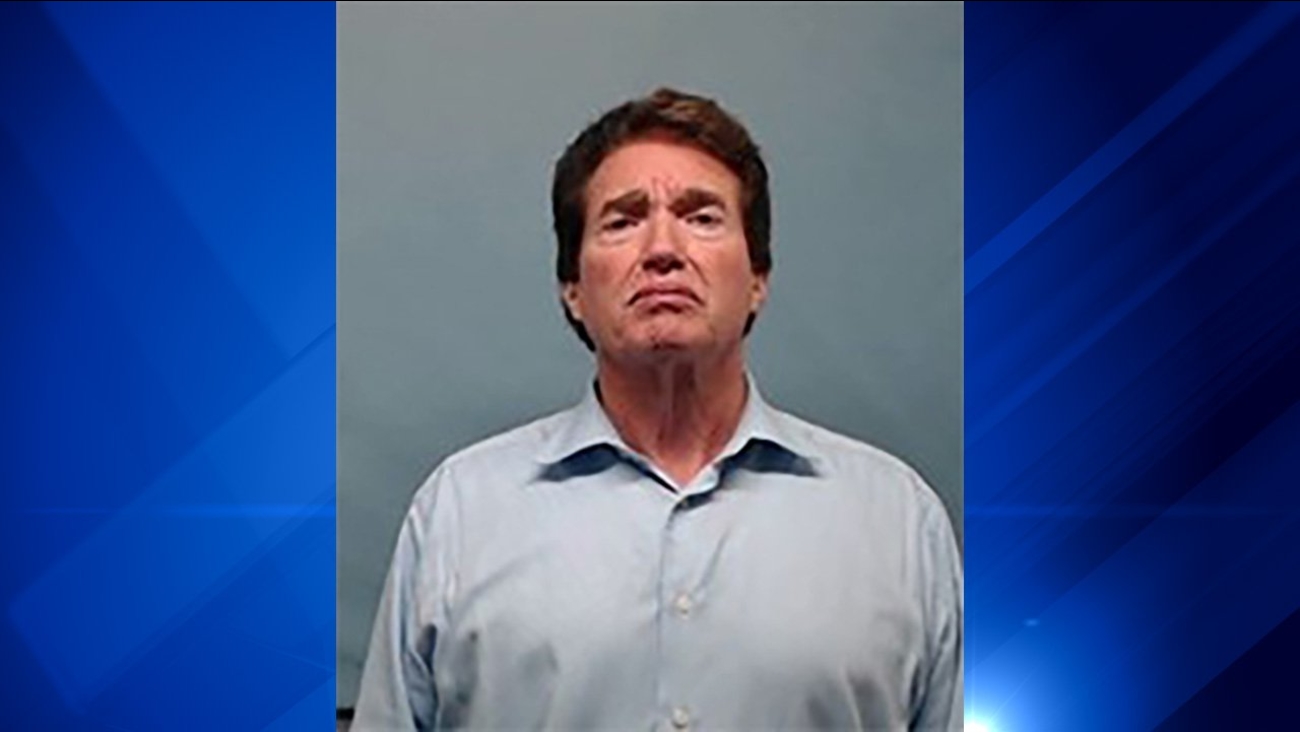 WHEATON, Ill. -- A DuPage County judge has been removed from court duties after he was charged with reckless conduct for firing a gun inside his west suburban home.