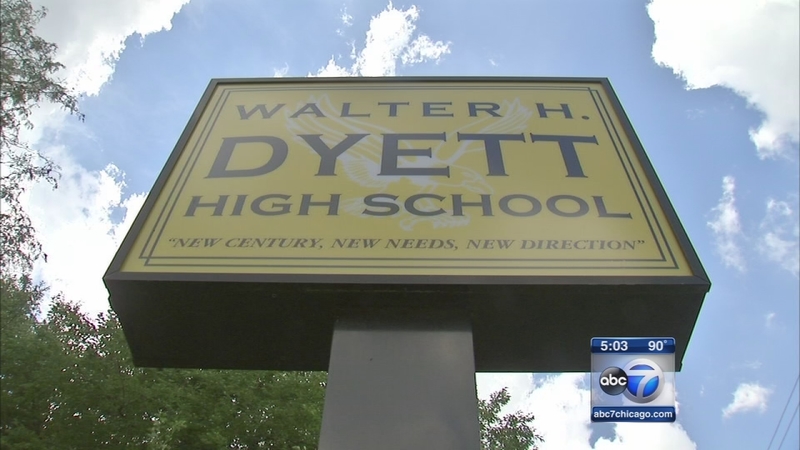 The Bronzeville school will re-open as a neighborhood high school with a focus on the arts coupled with a technology lab. It will have a freshman class initially, then growing to an enrollment of 550.

The decision to phase out Dyett - it was closed in June at the end of the last school year - was based on declining enrollment and poor student performance.

"The goal was to do what was right for the children, that's the fundamental answer. And we believe that we've come to that answer and we believe it's a good one," said CPS CEO Forrest Claypool.

But that never sat well with many parents and political leaders, and it still doesn't sit well with a group of protestors who've been on a hunger strike for the past two weeks.

They say they're intent upon continuing their hunger strike - angry that their demand for Dyett to become a global leadership, green technology school wasn't fully met.

"This is a slap in the face, such disrespect, and it couldn't happen if you didn't have black people on there helping the mayor sell black people out," said Cathy Dale, a protestor.

"This is a process, this has come out of a compromise between a whole set of visions, and that's how you get things done in a community. And I hope they're willing to do that," said Ald. Will Burns.

Neighborhood residents will be the first to be offered enrollment at the school, and then broader enrollment will open up based on a lottery system.