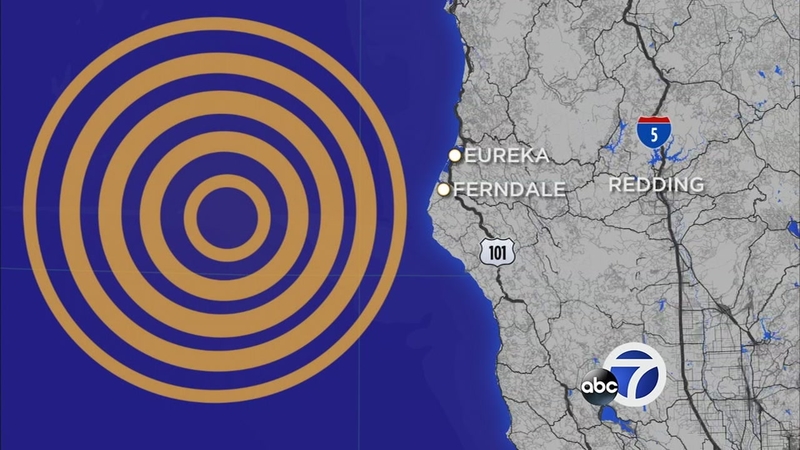 6.5 magnitude quake off the coast of Humboldt County

No tsunami warning has been issued.

The quake was first reported as a magnitude-6.8 but was later downgraded.

The quake was reported at 6:49 a.m. PT, well north of the Bay Area, but prompted delays of 10 minutes systemwide on BART as trains ran at reduced speeds as a precaution.

People reported feeling the earthquake as far away as San Francisco and Santa Cruz. It reportedly hit right on the Mendocino fault line.

There are no immediate reports of damage or injuries.