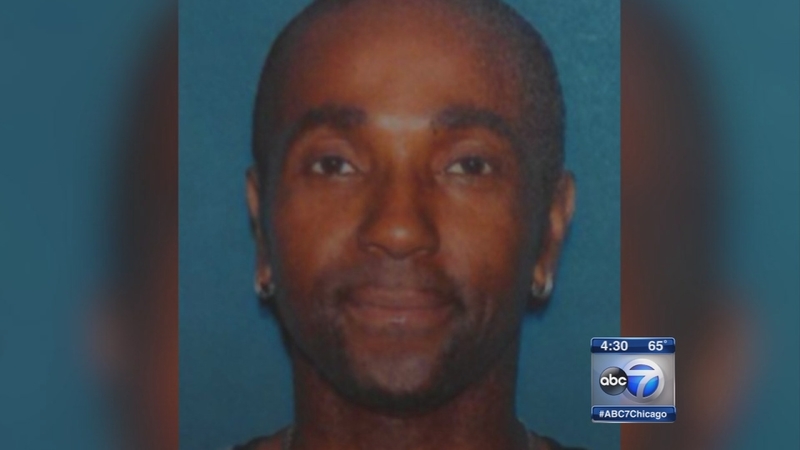 1 dead, 1 in custody after Englewood standoff

CHICAGO (WLS) -- A six-hour standoff in the 7200-block of South Lowe Avenue left Captain Ed Kulbida wounded, one suspect dead and one suspect in custody.

The standoff ended just before midnight. Police found one person dead and apprehended another suspect upon entering the apartment building.

"They used a flash bang and there was still no response. At that point it was time to make entry. They did it in a progressive fashion. I was listening to it the whole time. They did it perfectly. They did a really outstanding job," Chicago Police Supt. Garry McCarthy said.

Police have not said how the standoff ended or how one suspect, Daniel Jackson, 42, died. Daniel Brown, 42, the other suspect involved in the standoff, has also not been charged.

The standoff began around 6 p.m. Tuesday when Chicago police and U.S. marshals were serving a murder warrant for Brown in the city's Englewood neighborhood.

As gunfire rained down on police from a second-level unit, residents were told to take cover.

"Just when he says that, just when we're closing the door, that's when the sprays begin, gunshots everywhere, to the point where we dove - I hit my head on the side of a dresser trying to get down," said Tiffany Fleming, an upstairs neighbor.

Brown was wanted in connection with three shootings and a carjacking in Indiana Saturday night. He was seen in surveillance video taken from an Indianapolis motel, according to the ABC affiliate there. Police said he took off from the area after the incidents and hasn't been found since.

Brown used to live in Chicago. His current address is listed in Indianapolis. Relatives said he had been staying with his sister and her boyfriend, suspect Jackson, who live in the South Side building where the standoff took place.

Brown's family in Chicago said he is a former member of the military and had been suffering from Post-Traumatic Stress Disorder. They think he may not have been taking his medicine.

When police arrived to serve the warrant for Brown, someone opened fire from the first floor.

Wounded police captain expected to be released from hospital Thursday 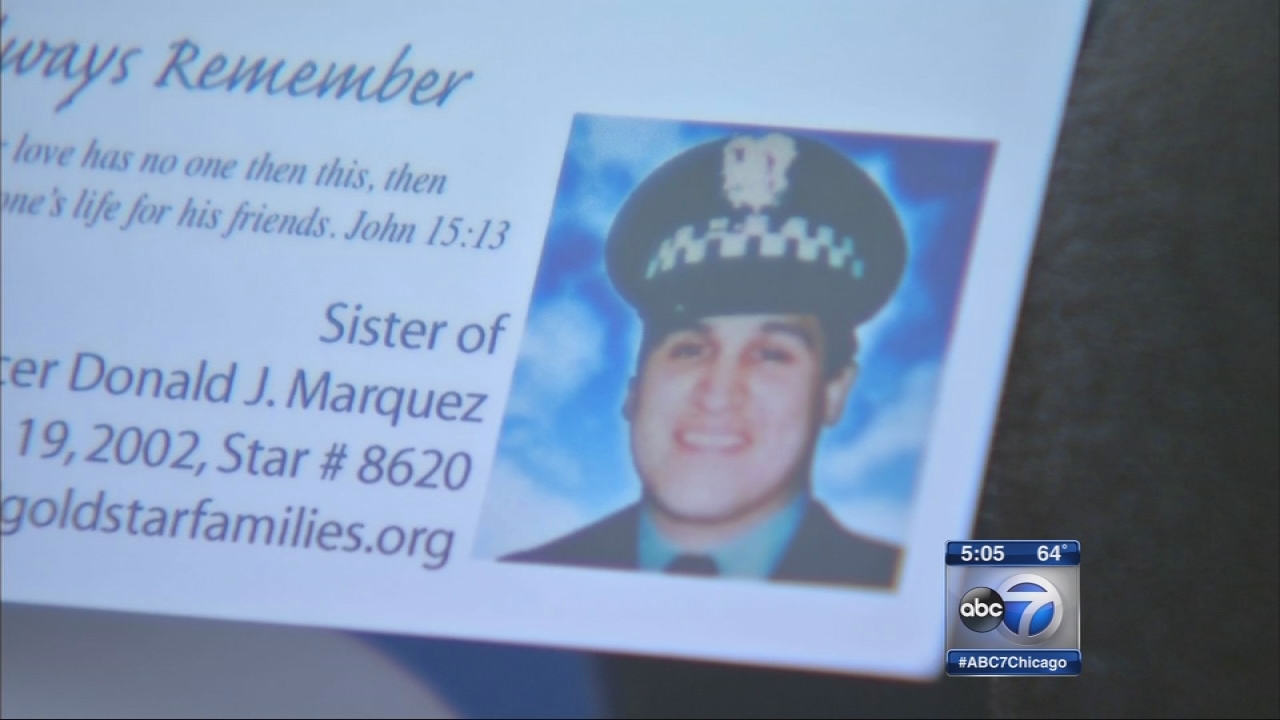 Kulbida, 58, was standing on the street when he was hit by two different bullets in the head and shoulder, police said, though it's unclear who shot him. Both could have been fatal, and the one that hit his should traveled a foot down his back.

Kulbida is listed in serious condition at Stroger Hospital. He is expected to survive and be released Thursday.

"Captain Kulbida is doing well, he's in pain, he's having trouble with his hearing in his right ear, which is something he's very concerned about," McCarthy said. "There's a possibility it's gonna pass."

"He's a hero, let's face it, here's a man in the face of danger that still had situational merit awareness, he was there to give out orders, " Hite said. "As you can hear from the tapes, he was in control in spite of the fact of being wounded, he still made sure his troops were OK."

Donna Marquez is a volunteer chaplain who lost her brother Donald in 2002 when he was shot by a suspect executing a warrant. She rushed to Stroger to pray with the Kulbida family Tuesday night and was in the room when they were reunited. At one point, Marquez says she asked Kulbida's wife if she could pray with the captain. She held his hand and said this.

"We're praying for you. You're going to be okay," she said. "And then I said, 'Life is short, God is good. Life is eternal, officer.'"

"And that's when tears were coming down his face. I was wiping them. I said, 'Everything is going to be okay, officer,'" she said. "Then I didn't want to leave, I was just so overwhelmed because I was really in the presence of a miracle."

Mayor Rahm Emanuel came to see the 29-year police veteran and left after about 30 minutes without taking any questions from reporters outside. Kulbida has been recognized for his service many times. He has received nearly 160 departmental awards, including seven department commendations. 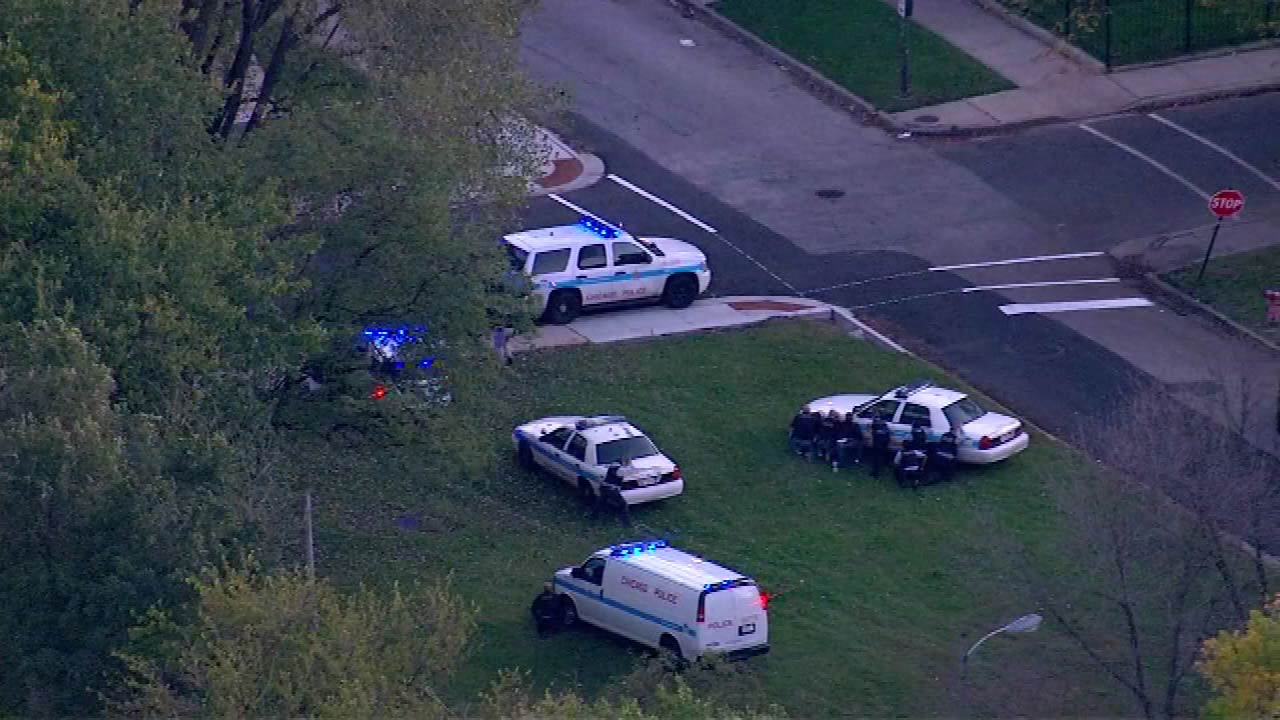