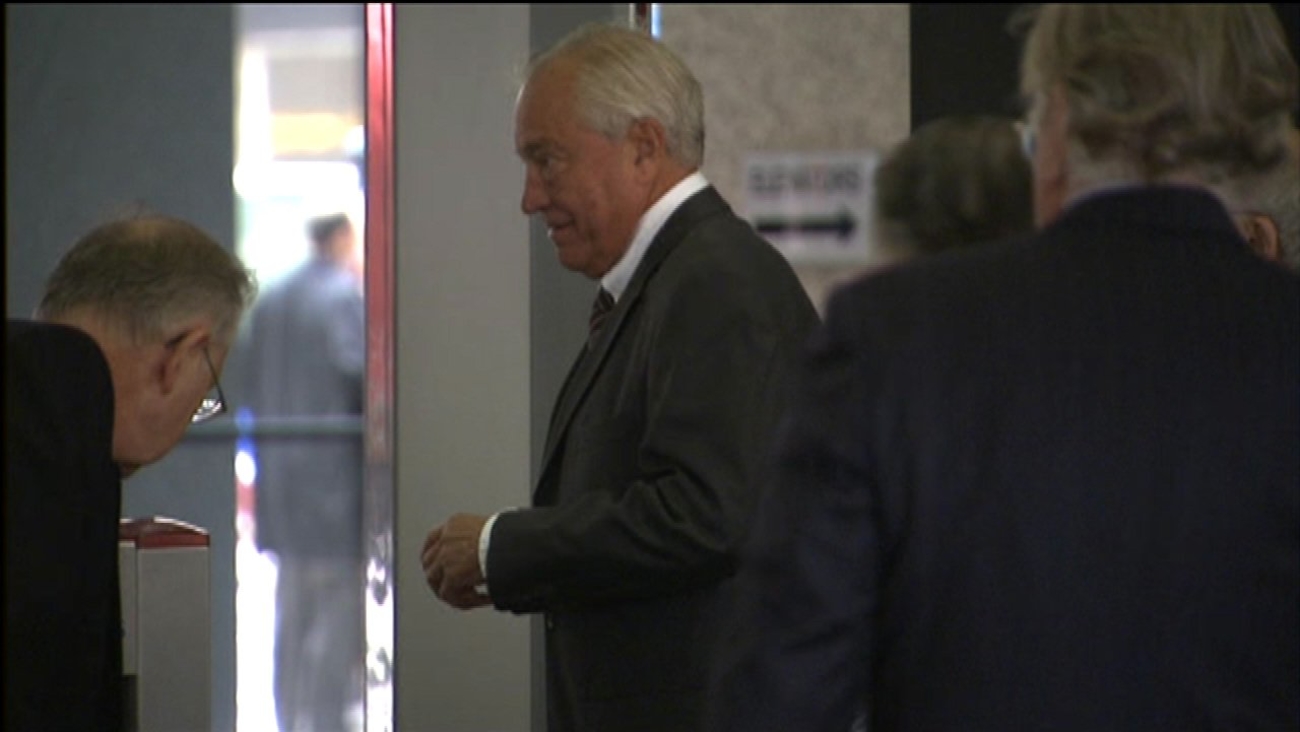 Vrdolyak was revealed in court to be "Individual A" in a federal indictment that accused a Chicago attorney, Daniel Soso, of evading nearly $800,000 in income taxes.

"The government sent us an improper levy directed to the wrong entity, an entity that didn't exist. So we kept the money in escrow," said Michael Monico, Vrdolyak's attorney.

Monico said the indictment was unnecessary as Vrdolyak was prepared to turn over the back tax.

"This case is the most disturbing case that I've ever seen. That they would bring this case against a 79-year-old man," Monico said.

Vrdolyak pleaded guilty to fraud in 2008 for his role in a million-and-a-half dollar real estate kickback scheme. He served a 10-month sentence in a federal prison in Terre Haute, Ind., with former Ill. Gov. George Ryan.

In different times, Vrdolyak was known as a deal-maker. Nicknamed "Fast Eddie," he mounted two failed bids for mayor but may be most well known in City politics for leading opposition against then-Mayor Harold Washington in the racially-charged "Council Wars" of the 1980s.

"He always skirted close to the edge - both in politics and in his law practice. And eventually some of those tricks caught up with him," political scientist Dick Simpson said.

Simpson served on the other side of the aisle in Chicago City Council and counts Vrodolyak among the many Chicago politicians who have been in trouble with the law.

"This is a very sad day for the city council again. We've had 33 aldermen go to jail since I and Eddie Vrdolyak became aldermen in 1971," Simpson said.

When reached by phone, Vrdolyak said he did not want to comment on the case.

He will be arraigned next Tuesday in federal court. Daniel Soso had already pleaded not guilty.