Former Chicago Alderman Ed Vrdolyak pleaded not guilty Tuesday in his first court appearance since being indicted on charges of income tax evasion impeding the IRS.

The charges stem from money Vrdolyak received as part of multi-billion-dollar tobacco settlements in the 1990s.

Vrdolyak's lawyer said the indictment wasn't necessary because his client was prepared to turn over the back taxes. He served 10 months in prison for a real estate-kickback scheme.

The former alderman's attorney said Tuesday it was "disturbing the government would bring an indictment." The federal prosecutor did not comment.

Vrdolyak was released Tuesday on his own recognizance. Leaving court, he only said, "Happy Thanksgiving." 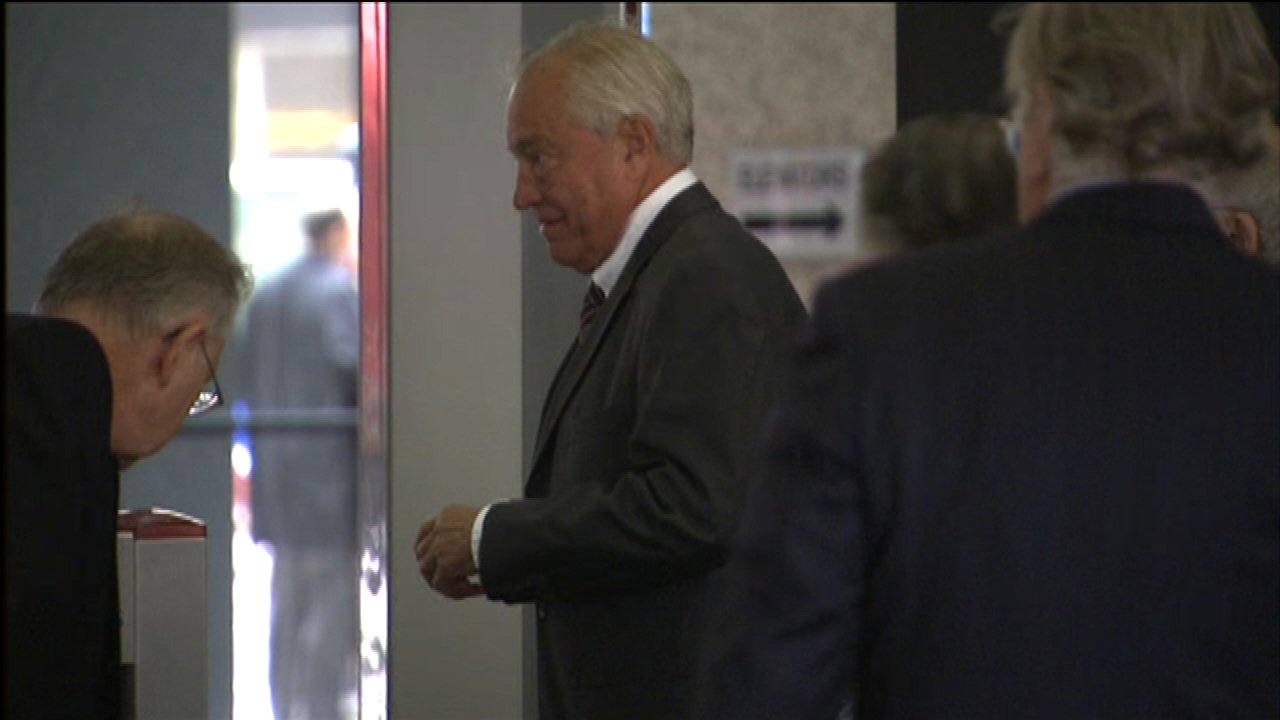