PENDER COUNTY -- A couple who lost both of their children in a crash on Highway 17 in Pender County in 2015 announced they are expecting twins.

The Eddings family was involved in a wreck Memorial Day weekend in 2015, which killed their 2-year-old son, Dobbs and their newborn baby, Reed, according to WSOC-TV. Reed died two days later after being delivered at 38 weeks by emergency Cesarean section.

On Sunday, Hadley Eddings posted in the Facebook group called "Prayers for the Eddings Family" that she is pregnant with twins.

"Y'all have held us up in prayer and we are so grateful!" Hadley said. "Now we ask you to add two more Eddings to your prayers! We are expecting twins this summer!"

WSOC-TV reports the driver in the crash pleaded guilty to his charges and apologized to the Eddings in an emotional court hearing in September of 2015.

Matthew Deans, 28, of Wilmington has been sentenced to 1 to 3 years in prison after pleading guilty to involuntary manslaughter in the wreck.

Hadley and Gentry Eddings announced that their twins are expected this summer. 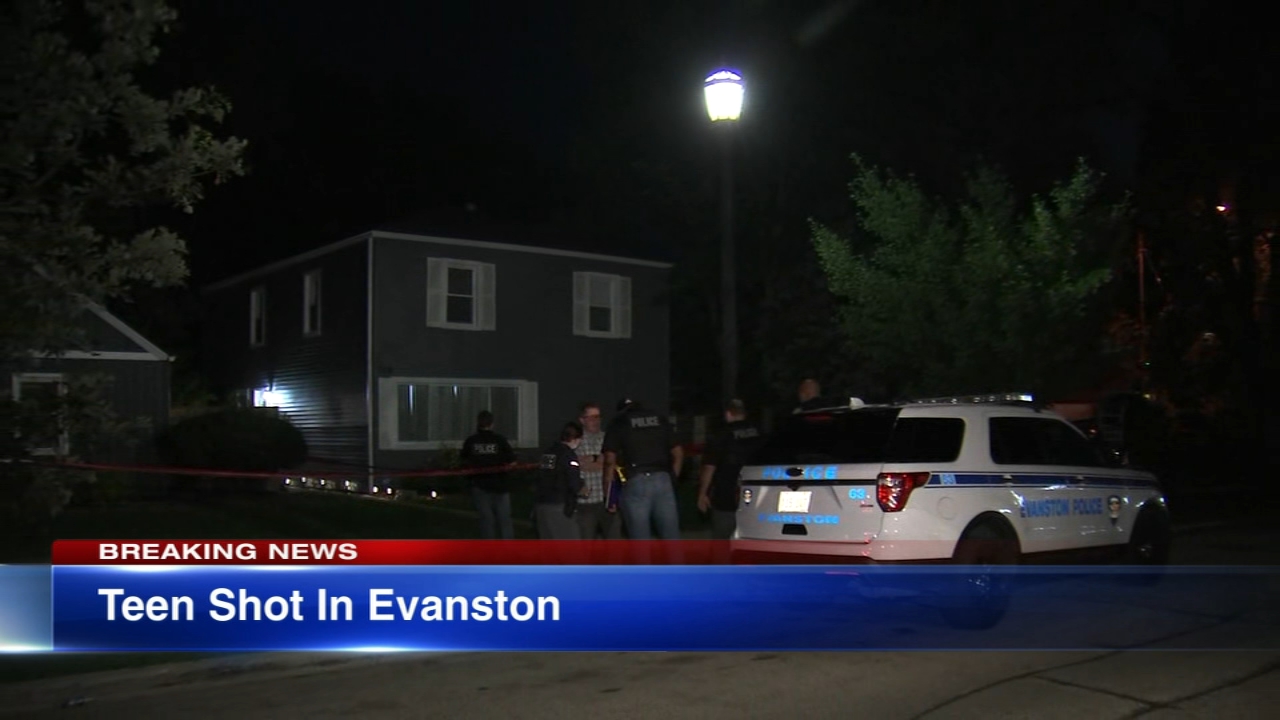