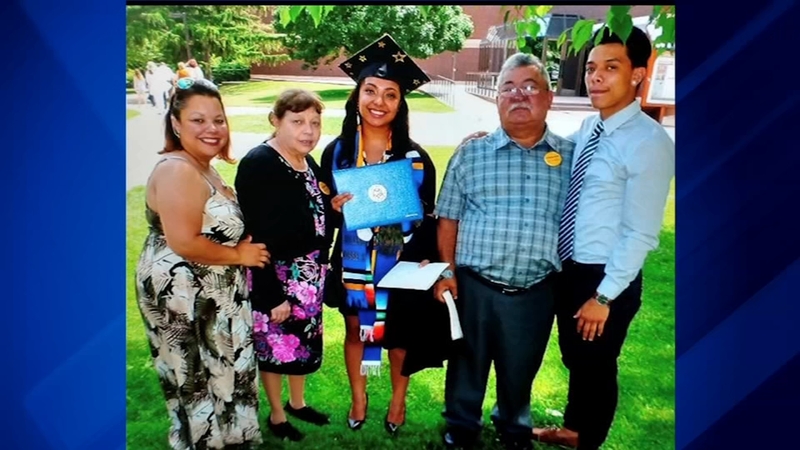 The missing swimmer, identified as Eddisa Concepcion, went missing Friday morning when she and two men jumped into the water at North Avenue Beach.

They planned to jump in and jump out, but they did not anticipate the rough waters and high waves.

The Chicago Fire Department rescued two of the swimmers, but called off the search due to conditions before Concepcion was found.

Her family is still hoping she will be found alive.

"We believe it is not the end until God says it's the end," said mother Maria Centeno. "Until they say different, she is out there. And she is waiting to get rescued."

This was the deadliest year on the Great Lakes, the Great Lakes Surf Rescue Project (GLSRP) said on Sunday. There were 117 drownings in the Great Lakes, 48 of which were in Lake Michigan - the most of any of the five lakes. In 2018, Lake Superior had 8 drownings, Lake Huron had 8, Lake Erie had 33 and Lake Ontario had 25.

Authorities continue to search for a woman who jumped into Lake Michigan near North Avenue Beach.