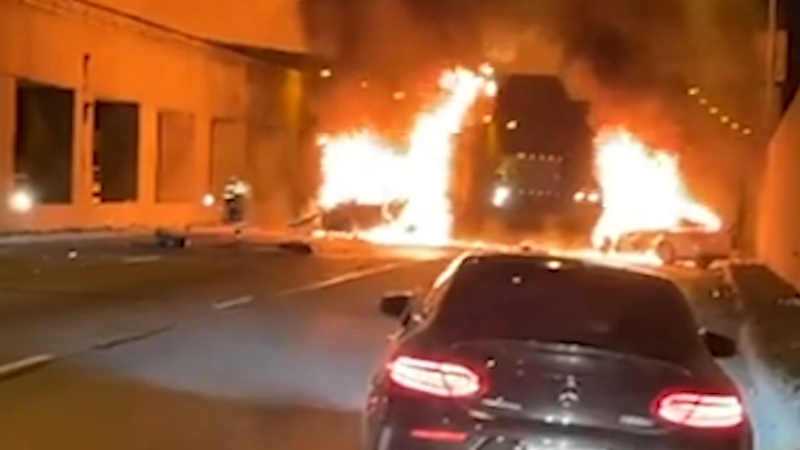 CHICAGO -- Five people were killed in a pair of fiery, wrong-way crashes early Monday on the Eisenhower Expressway.

A wrong-way driver on an eastbound ramp from I-290 collided head-on with another driver, causing both vehicles to erupt in flames, state police spokeswoman Gabriela Ugarte said in an emailed statement.

Both drivers and a passenger of the struck vehicle died at the scene, Ugarte said. One of the deceased drivers was a 51-year-old Skokie man, while a deceased passenger was a 24-year-old Chicago woman, state police said.

She was identified as Warka Jabbar of the Edgewater Beach neighborhood by the Cook County medical examiner's office.

Autopsy results found the man and woman died of multiple injuries from the crash and ruled their deaths accidents, the medical examiner's office said. An autopsy for the third person was pending. Their identities have not been released.

The driver and two passengers of a third car struck by the crashing vehicles went to hospitals with minor injuries, Ugarte said. They were three Chicago women in their 20s.

A half hour earlier, another fatal wrong-way crash happened on I-290 near west suburban Forest Park.

About 1:10 a.m., a wrong-way driver in the eastbound lanes hit a car near Des Plaines Avenue, Ugarte said. Both drivers died at the scene. They were a 21-year-old Melrose Park woman and a female, state police said. Their names haven't been released.

A 26-year-old man riding as a passenger in the struck vehicle was hospitalized with injuries that weren't life-threatening. Media reports showed vehicles on fire in the crash. All eastbound lanes were closed until 6:10 a.m., state police said. 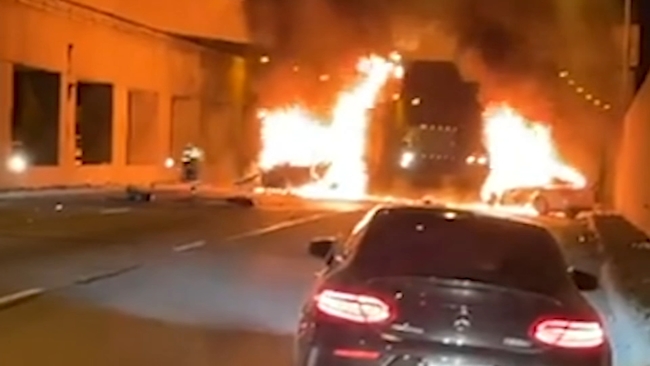 5 killed in 2 separate I-290 wrong-way crashes in Chicago, Forest Park

2 killed in I-80 wrong-way crash near Oak Forest 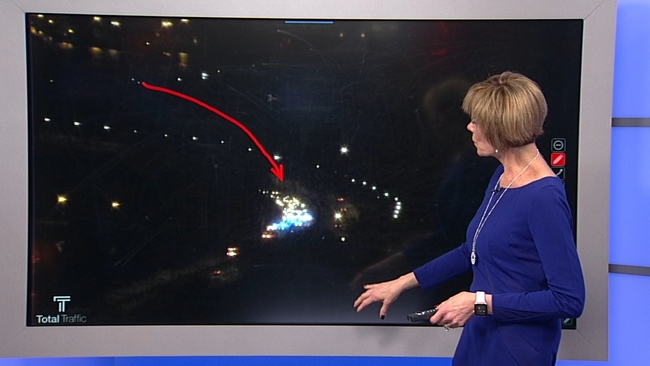