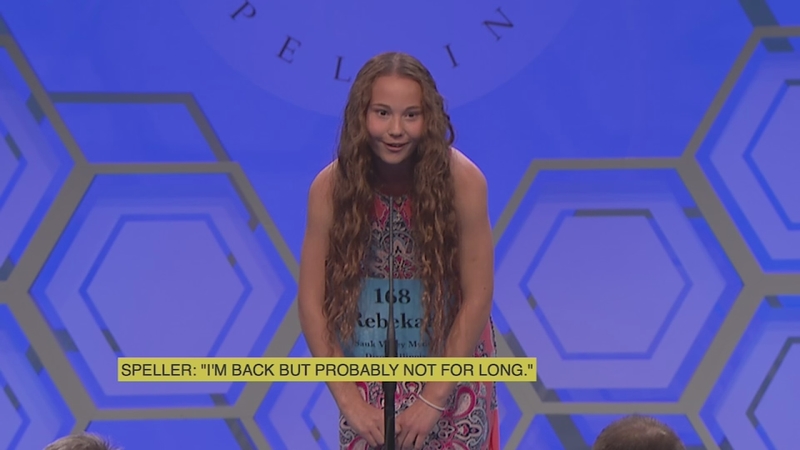 WASHINGTON (WLS) -- The last time someone from Illinois won the National Spelling Bee was 1985. That was 32 years ago, but that hasn't stopped any local kids from having their way with these words. 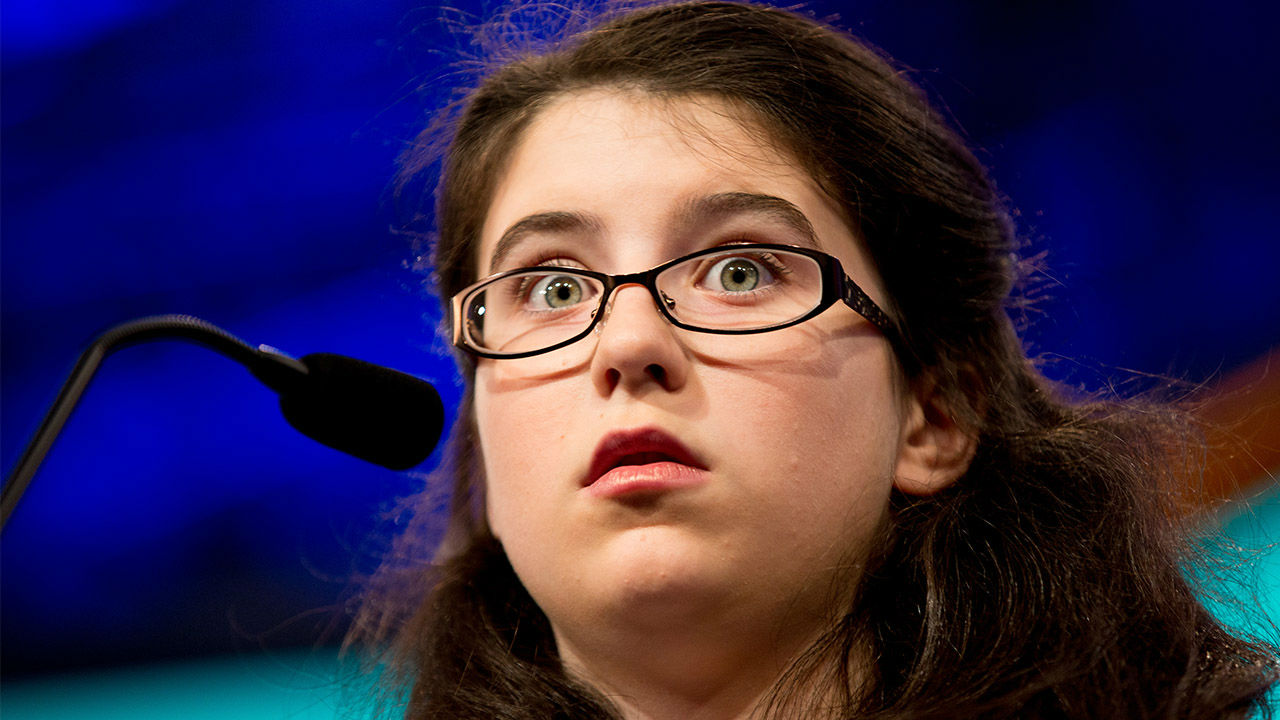 Of the 18 from Illinois, some took the failures lightly. Others took it more seriously - like Jaden from Chicago. He says he and his sister are pretty competitive.

"My mom texted my dad that I made it, so I assume that he'll probably tell her," Jaden said.

But Jaden says there's no time to gloat.

"I said to myself, 'I'm rubbing my legs, I'm sticking my legs out. This. Is. Nervousness. I'm more nervous than my son," Jaden's mom said.

So the loss was hard.

Eighth grader Aditya Badlani has been on the stage before. He placed in last year's bee and came just short of his goal of making it to the top 50.

"He doesn't brag. And when he loses he doesn't get down, because he knows there'll be other days," Aditya's mother said.

And then, there were two.

Marlene made it here after her mother fought the ruling in the regional bee. She says the word was pronounced incorrectly.

Some people would say "It's just a bee, why fight it?" But she says...

"It's not just a bee. If you tell your children to lay down when people walk all over you, what do you teach them?" Marlene's mother said.

The word "cleidoic" stumped her here at the national bee.

"It has something to do with eggs sticking to something. I forget exactly," Marlene said.

Mira from Western Springs advanced the furthest and into the top 15.

"This has been my dream for so long and I'm just so excited," she said.

Her mother was a speller and placed top 30 in 1990, so the family is especially excited to see what happens.

"It's just been a lot of work," said Mira's mother, with tears in her eyes.