5 juniors at Whitney Young get perfect score on ACT

"It didn't sink in for a while. It's not something I was expecting," said student Charlie Nevins.

They all said they were shocked to find out they earned a perfect score of 36 on the exam. The average score for Whitney Young students on the test, which includes math, science, English and writing, is a 28.

The principal says that has never happened before.

"Most years we have had a student achieve a perfect score on the SAT and/or ACT. We have never had five in one year. I think it is to the credit of our hard working students, and dedicated parents and teachers that have prepared these students to achieve at this level," said Whitney Young Principal Dr. Joyce Kenner.

"I really don't think you can measure an individual's intelligence based off standardization, but it is nice to have gotten a 36," said student Sophie Ljung.

"It makes my junior year a little less stressful, but I'm still focusing on the same things coming into next year," said student Jack Fetsch.

Assistant Principal Matthew Swanson said it's not unusual to have a student at the selective enrollment high school get a perfect score. He said in 2006, Whitney Young had three students who did just that, but the school has never before had five in one year.

"We have some great teachers, some great students and parents to help build this community and have the students, they're working really hard," said Asst. Principal Matthew Swanson.

The teens are a pretty close-knit group and attribute their success to hard work, lots of studying and a little luck.

But teacher Anne-Michele Boyle, who had three of the five student in her AP World History class says it was more than that.

"All of them are really engaged with something they're passionate about after school," said Boyle.

The teens are involved in extra-curricular activities and all have big plans for the future including college, possibly on the east coast.

Dorothy Tarasul said so far the whole experience has been surreal.

She offered this advice to anyone trying to achieve their goals while making a difference.

"Trust yourself. Do your best. Prepare as best you can and it's all going to work out," said Tarasul.

Across the country, less than one percent of students get a perfect score of 36.
Report a correction or typo
Related topics:
educationnear west sidechicagochicago public schoolschicago proudtests
Copyright © 2020 WLS-TV. All Rights Reserved.
CHICAGO PROUD 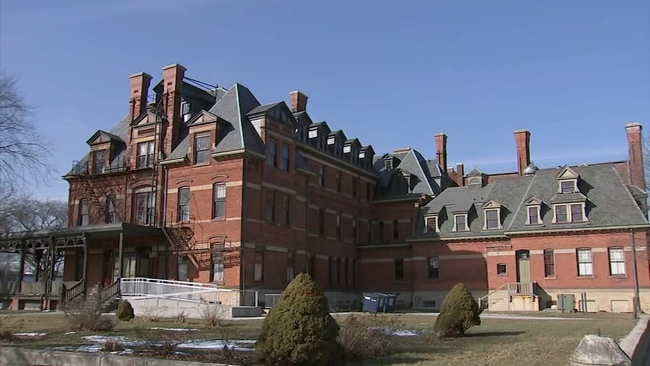 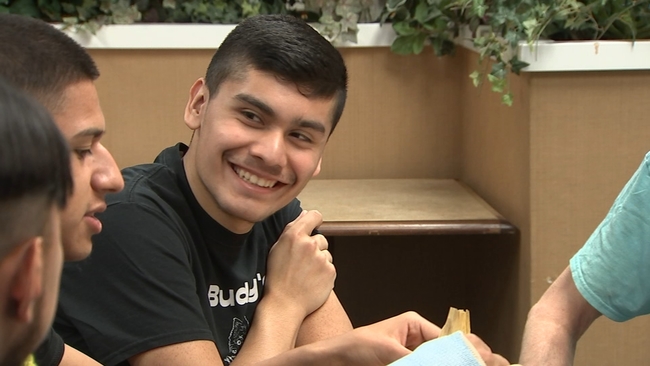 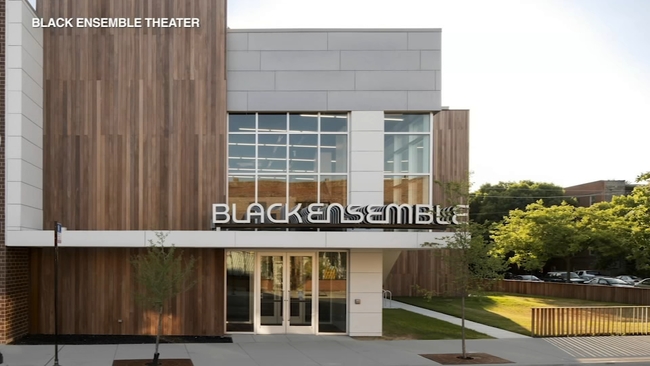