WLS
WAUKEGAN, Ill. (WLS) -- Tempers flared in the north suburbs Tuesday night as anger and frustration over a three-week teachers' strike boil over.

Despite extra security, metal detectors and barricades for crowd control, the Waukegan school board abruptly ended its meeting.

What happened was unbelievable to many who witnessed it. At one point, things almost got physical.

An angry confrontation capped an evening of chaos in Waukegan.

The auditorium was full. Those arriving were greeted by metal detectors and security guards, none of which were present at the last meeting.

When the school board announced the time allotted for public comment would be shorter than expected, tempers flared.

Board members tried to conduct the meeting, but the crowd shouted them down. What happened next eliciting even more anger.

Board member Victoria Torres climbed down from the stage, walked to the microphone and gave the crowd an earful.

Moments later, the board adjourned the meeting with members walking off the stage to a chorus of boos.

The mayor was left stunned by what had happened.

What we witnessed today was an embarrassment to the city of Waukegan," Mayor Wayne Motley said.

The night ending with supporters of both sides in each other's faces and a community divided. 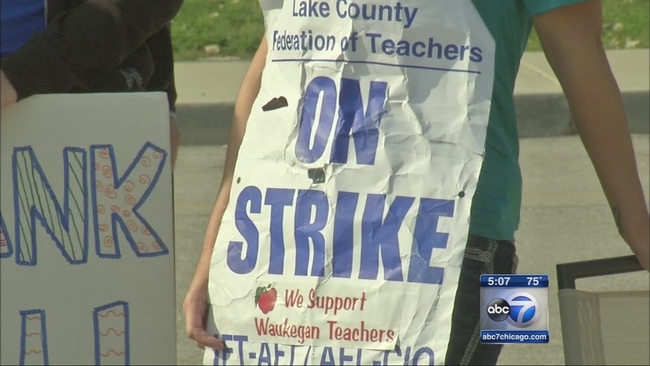 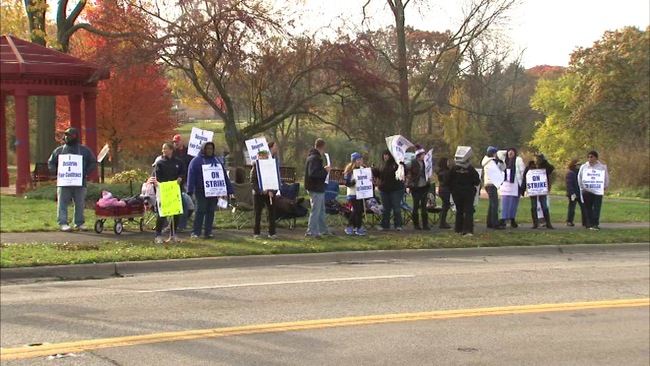 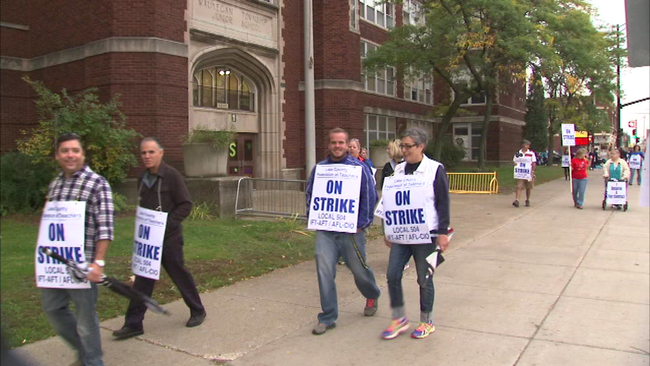 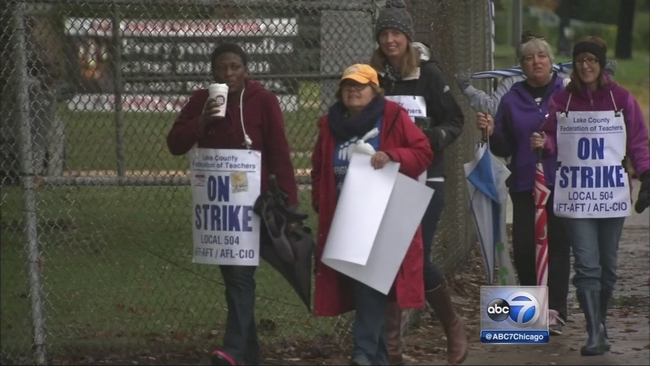