Black creativity celebrated at Museum of Science and Industry

Students learn to problem solve at the Innovation Studio designing prototypes with simple material. The space is filled with cardboard, pipe cleaners, scissors and rough sketches for everything from a "natural pesticide" to a space shower.

"Not everything's going to come out good the first time. So you just gotta re-innovate it and try it again," said 7th-grader Lorraine Farley, reflecting on her experience at the Innovation Studio.

In addition to trying their hand at designing, Farley and classmates heard from an innovator with a bit more experience: Dr. Monica Peek. An associate professor and researcher at the University of Chicago, Peek speaks with classes at MSI hoping to inspire the next generations of scientists "to tap into their inner creativity, their natural genius, their natural ability to think about problems in an innovative way." She says the museum exhibit flexes the same muscles she uses to research low income and minority communities' health challenges.

"Having a live mind and learning from our mistakes... and working as a team," she explained of her work.

That allowed young Lorraine Farley to not only read about Dr. Peek, but also talk with the scientist in person about her path.

"It was actually cool. I actually thought I was meeting a celebrity," said Farley with a smile.

"...To see people who look like them who have fulfilled their destiny, to know that they can do it too," she said.

Adjacent to the innovation area, the Black Creativity Juried Art Exhibition features more than 100 pieces including paintings, photographs and sculpture. MSI calls it the longest running gallery of African American art, going back to 1970.

The entire exhibit is open through February 21, filled with beauty and brain power.
Report a correction or typo
Related topics:
educationchicagohyde parkartmuseum of science and industryblack historyblack history monthafrican americansinvention
Copyright © 2020 WLS-TV. All Rights Reserved.
MUSEUM OF SCIENCE AND INDUSTRY 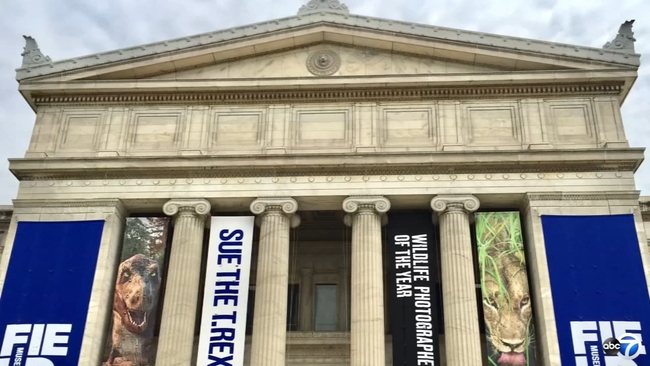 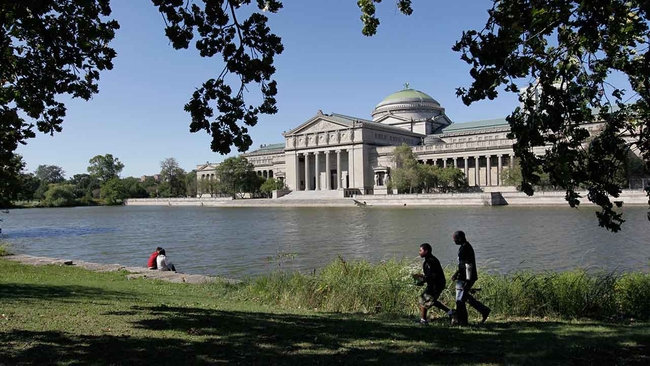