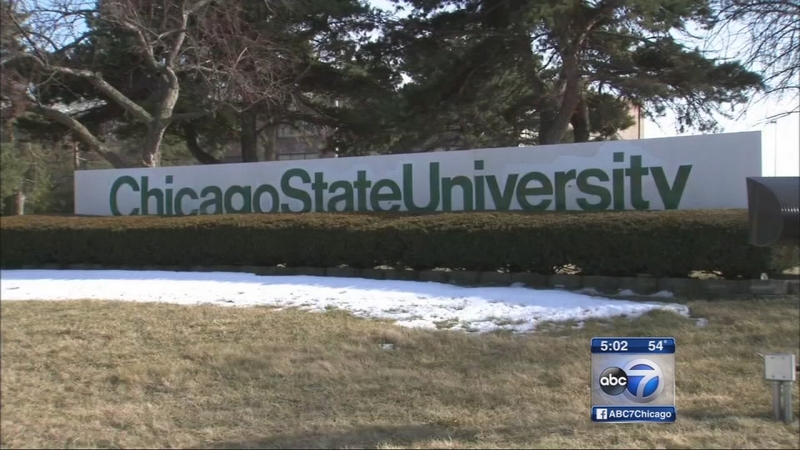 A rally was held Sunday at Chicago State University to urge state lawmakers to take action so that public universities can receive their funding.

The rally, which was attended by former Illinois Gov. Pat Quinn and U.S. Sen. Dick Durbin, D-Illinois, comes one day after CSU sent notices to all of its 900 employees that layoffs would happen if the South Side university doesn't receive its state funding.

The rally also follows Gov. Bruce Rauner's veto of a proposal that would have provided $397 million to the Monetary Award Program (MAP), saying that the state doesn't have the money. Meanwhile students are scrambling to figure out how they will pay for college. Also this week, CSU's 4,500 students learned spring break was cancelled to shorten the semester.

Angry members of the Illinois Legislative Black Caucus also joined students and others for the rally, vowing to override the governor's action.

"We will never allow Gov. Rauner, or others, to take this great university from Chicago State University," said Sen. Monique Davis, D-Chicago.

CSU has been operating without money from the state since July 1.

Republican Gov. Bruce Rauner and Democratic legislative leaders have been at odds ever since.

The school's accreditation is also at risk because about a third of its budget comes from the state.

CSU has been using emergency measures and reserves as the university community vows to stay open.

"The word commencement means beginning so we are going to be celebrating the beginning of the new Chicago State University, this crisis notwithstanding, we're going to be here," CSU President Thomas Calhoun told the crowd.