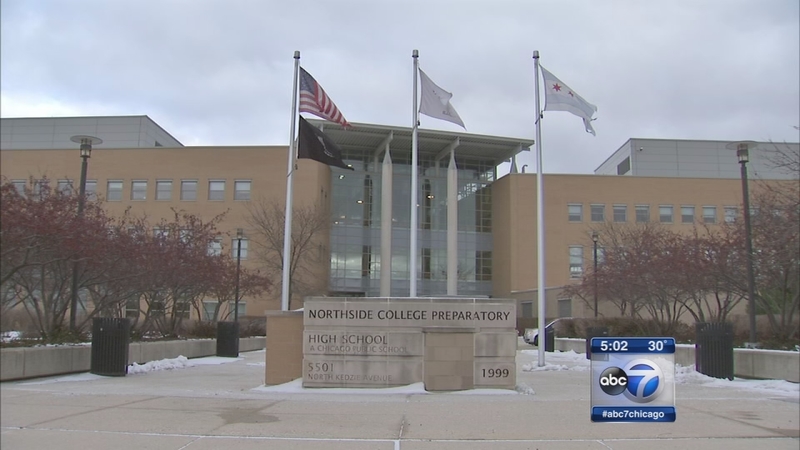 CHICAGO (WLS) -- CPS residency fraud at some of Chicago's most selective-enrollment schools is widespread, according to a report. The inspector general for the Chicago Public Schools said too little is being done to stop it.

Walter Payton, Northside College Prep, Jones, Whitney Young and Lane Tech are all considered to be some of the best high schools in the state. They're so good, some suburban families are lying about their addresses to get into the elite, selective-enrollment CPS schools, CPS Inspector General Nicholas Schuler said.

"The true victims here are people who are not getting the seats who truly deserve them," Schuler said.

While the actual number is likely much higher, Schuler said his office only had enough resources to investigate 16 cases of suburban residency fraud involving students from all over the suburbs- as far south as South Holland and as far north as Mundelein. Schuler said last year's investigations focused on tier fraud, which is where Chicago families from higher income areas provide fake addresses from poorer neighborhoods to increase a student's chance of getting into one of the city's top schools.

There are rarely any consequences, Schuler said.

"In one case the child was back in a school the next day as a re-enrollment and other places they were actually re-enrolling after a semester or short period of time," Schuler said.

He's recommending harsh penalties. If a student gets caught, he or she should not be allowed to return to the school- even for a senior year. He also said suburban families should pay a penalty between $10,000 and $25,000 a year per student.

"The message needs to be sent to people: if they get caught doing this, there will be significant ramifications for children," Schuler said.

Chicago Public Schools declined an interview request, but according to a written statement, "CPS welcomes the annual recommendations of the Inspector General. Taxpayers and parents deserve accountability at every level - which is why the District began top-to-bottom audits under the leadership of new CEO Forrest Claypool, sharing relevant findings with the Inspector General. We are working and will work to address the findings of this report."