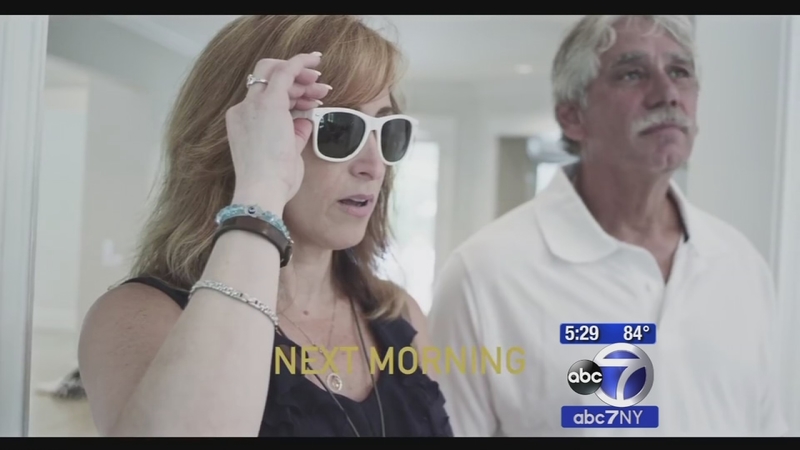 SOUTHAMPTON, N.Y. -- A Southampton High School assistant principal was under fire Thursday after she appeared in a provocative music video.

Esther Adler-O'Keefe is in a music video for rappers Trey Songz and JR. The video features plenty of sex, drugs and alcohol.

It's unclear when Adler O'Keefe filmed the video. She appears in the opening scene and in a section at the end when she is seen coming back into a house to find drugs on the counter and women sprawled out on couches.

The video has become the talk of Southampton.

"I watched the video. At first, I didn't believe it was her. And I was like, 'oh wow'," said Southampton student William Taylor-Reddick.

Click here to watch the video on YouTube.
(WARNING: VIDEO MAY NOT BE APPROPRIATE FOR ALL PEOPLE)

Both students and parents, though, are standing behind the educator.

Rose Marie Oliviero, a parent of a student at Southampton, said, "Esther is awesome. She is absolutely awesome. She's an amazing woman and she has the best interests of the kids at heart."

The Southampton Public Schools Superintendent Scott Farina told Eyewitness News that the district is aware of the video.

"The video in question showcases behaviors and language use that is not promoted by the Southampton School District," said Farina. "In fact we actively teach our students the importance of good character and making smart choices."