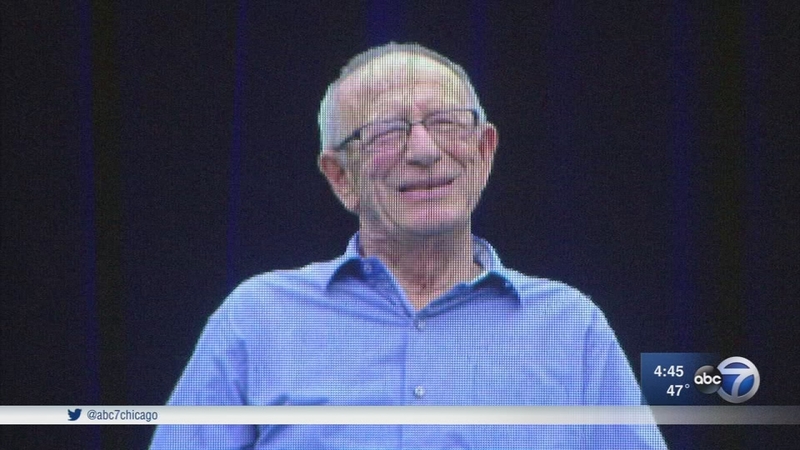 SKOKIE, Ill. (WLS) -- A stunning technology will allow Holocaust survivors to tell their stories and answer questions long after they've passed on.

"I was born in Demblin, Poland - the youngest of seven children," said Sam Harris, who was 4 years old when the Nazis came. His parents were lost to the Holocaust, and by 6, he was in a concentration camp. He survived because his sisters were able to hide him for two years. 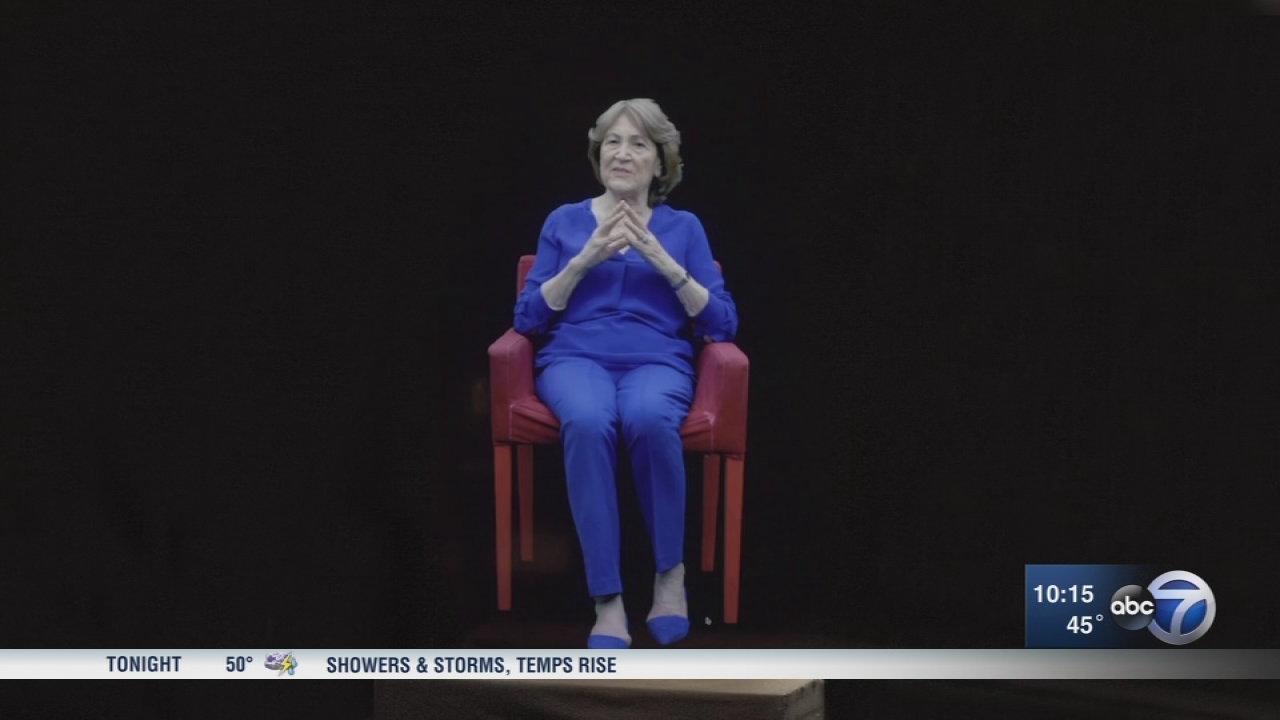 "I was hungry, just fighting for survival - you know animals fight for survival. Maybe it's a human instinct to fight," Harris said.

Harris has spoken often of his experience, and now he has a twin to do the same.

"I think I always thought I had a guardian angel. Yes, I was hopeful," he said when asked if he thought he would survive the Holocaust.

A 3D hologram of Sam Harris was created at the USC Shoah Foundation, where Sam and 12 other Holocaust survivors - seven from Chicago - answered thousands of questions about their experiences. It was all recorded by over 100 cameras. The Illinois Holocaust Museum is the first in the world to have this technology. Ask a question, and the computer selects key words which trigger the hologram to answer.

"How I survived is a long story," Harris said. "The past, there's nothing I can do about it, and the same with the Holocaust. I'm interested not so much in what happened as how we prevent it from in the future."

That is the purpose of the Museum's Take a Stand gallery - that knowledge and inspiration and action have come from many who've taken stands on issues of inequality, injustice, hate. Young visitors here often post their own written pledges.

"We show that whether you're a kid or an adult, no matter, you can do things that will really have an impact on making our world a little bit better place," said Susan Abrams, CEO, Illinois Holocaust Museum.

"The key to this whole thing are the children and the future and the remembered. I'm 82. If I'm a voice to be around a long time to do just that," Harris said.