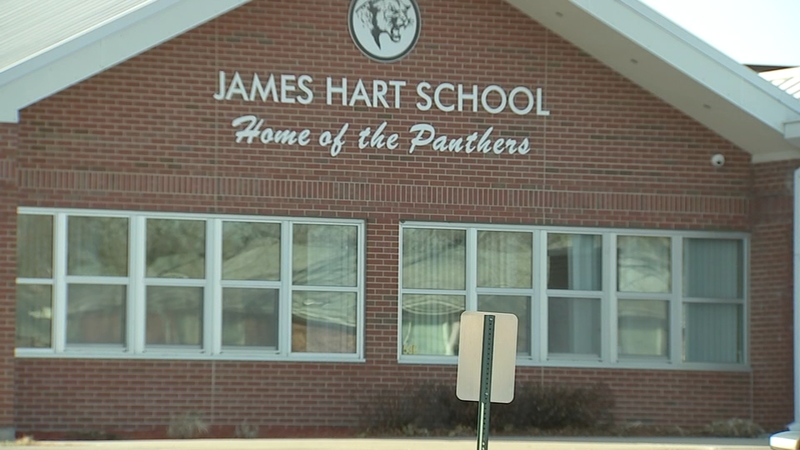 HOMEWOOD, Ill. (WLS) -- A mother says she was not told by staff or officials at her daughter's school that the 12-year-old girl was contemplating suicide because of bullying.

The mother said she wishes to remain anonymous to protect her 12-year-old daughter's identity.

She said when she found out her daughter told a school social worker she was considering taking her own life, she met with school leaders.

"I just thank God that my daughter didn't really kill herself because this could be a whole 'nother story," the mother said. "I just wished they could have reached out to me to let me know to inform me, to inform my family, to inform somebody of what was going on."

She said she learned her daughter was suicidal days after that daughter told a social worker at James Hart in Homewood.

"I feel like that she reached out. She cried out for help and she didn't get that. This got swept under the rug," she said.

She said the school took no steps to notify her or authorities that her daughter was considering taking her own life because she said was being bullied in person and online.

"The counselor did not notify anybody else about this," the mother said. "The only way I got information about this was because one of her friends knew about it and told her parents, and they reached out to me."

This mother said the counselor apologized to her and admitted to handling the situation incorrectly.

In a statement District 153 superintendent Dr. Dale Mitchell said: "Homewood School District 153 cares very deeply about the welfare of all our students and we are still determining the facts of this particular situation. However, student privacy laws prevent us from commenting about individual students."

"She's a strong little girl, and she's going to get through this, we gonna make sure she gets through this," the mother said. "But she thought she was doing the right thing at the time, and nothing happened."