Top lawmakers had been meeting at House Speaker Michael Madigan's Chicago office in the West Lawn neighborhood, and when they arrived in the morning they said they believed they were close to a compromise. The "agreement in principle" was announced a few hours later.

The statement, released by Senate Republican Leader-designee Bill Brady (R-Bloomington) continued, "Language will be drafted and details of the agreement released once the drafts have been reviewed. The leaders will reconvene in Springfield on Sunday in anticipation of House action on Monday."

Speaker Madigan and Senate President John Cullerton released a joint statement, saying, "The legislative leaders appear have reached a bipartisan agreement in concept and will meet again on Sunday in Springfield. The Illinois House is expected to be in session on Monday at 4:30 p.m."

The governor's office released a statement, saying, "Governor Rauner applauds the four leaders in coming to a consensus on historic school funding reform that reflects the work of the School Funding Reform Commission. He thanks them for their leadership and looks forward to the coming days when the legislation is passed by both chambers."

Speaker Madigan canceled a planned House session Thursday due to progress made in meetings. The House was scheduled to vote on an override of Senate Bill 1, which reforms the school funding formula across the state. The Senate already voted to override the governor's veto.

The schools issue has come up now because the spending plan legislators approved last month, ending the long stalemate, requires a new funding formula. There's wide agreement that Illinois' 20-year-old calculation is unfair. But Democrats and Republicans have been at odds over fixes.

The Democrat-run Legislature approved a new formula aimed at reducing disparities in per-student funding that existed between wealthy and poor districts under the previous funding formula. But Rauner removed hundreds of millions of dollars for Chicago Public Schools, saying the plan was overly generous to the nation's third-largest district.

In a Thursday afternoon press conference, Chicago Mayor Rahm Emanuel praised the deal, but declined to discuss specifics saying he did not want to derail the process by doing so. But he did indicate that part of the deal involves removing the Chicago pension payments that Rauner called a "bailout" from the school funding bill and moving them into the pension code, which the mayor said would have Chicago teacher pensions funded in the same way that teacher pensions are funded for every other school district in the state.

"Our benchmark as a city has been clear from day one: That the state of Illinois has to step up and fairly fund education for all children in the state. Meaning that low income children of Chicago and across Illinois were no longer going to be treated as second class citizens, and that clear benchmark has been met," the mayor said.

"While we were never uncertain about starting school on Sept. 5, what is now no longer a problem is this cloud of uncertainty that was hanging over everybody's head," said Dr. Janice Jackson, CPS Chief Education Officer.

Details of what the agreement and new legislation contains have not been released. The leaders will meet to draft the legislation on Sunday, and the House is expected to reconvene to vote on it on Monday afternoon. The legislation will have to be approved by the House and Senate before the governor can sign it.

If the compromise legislation passes, it may still take a week or two before funds start flowing to schools.

The Chicago Teachers Union released a statement on the compromise, saying in part: "Senate Bill 1 was designed to fix the inequitable school funding formula for the state of Illinois and remedy the state's position as last in the nation for education. This current deal is a naked attempt by billionaire right wing ideologue Gov. Bruce Rauner to push through a reverse Robin Hood scheme that siphons money from poor school districts and lets the wealthy avoid paying their fair share in taxes. The Chicago Teachers Union, along with a broad-based group of education organizations throughout the state, rejects this latest scheme and call on legislators to vote this idea down."
Report a correction or typo
Related topics:
educationchicagowest lawnspringfieldbruce raunerschool fundingmike madigangeneral assemblypolitics
Copyright © 2020 WLS-TV. All Rights Reserved.
SCHOOL FUNDING 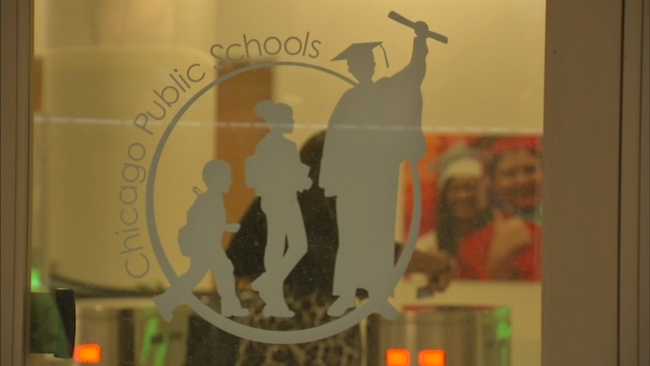 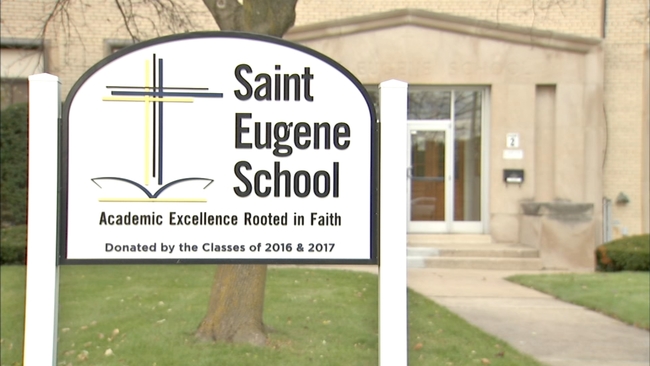 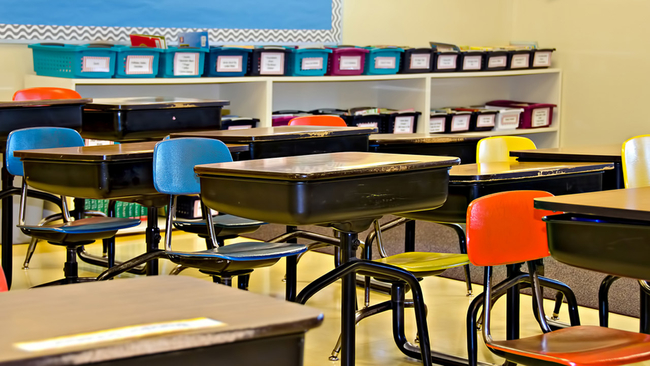 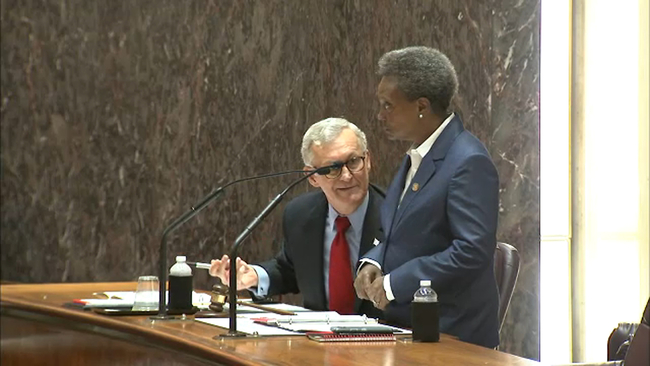