The Rudy Lozano branch of the Chicago Public Library was named in honor of the late activist.

In the 1960s, Lozano fought for Mexican history to be taught in schools, and for more Latinx teachers in classrooms.

Lozano's activism took him from classrooms to work places. His activism most notable with his work on unionizing Del Rey Tortilla factory workers in the 1980's.

"He told them what they needed to do. And so then it was like September and by November, December they had the elections and they won," said Lozano.

In 1983, Lozano was tragically shot in his home.

Plans for the expansion are still in their early stages, but Lozano said another level along with parking will be added.

Guadalupe Lozano said they're also planning to add an archival room that would include the history of Latinos in Chicago.

"We wanted to have an archive where we have more history and information on Latinos so that our community, our youth, our young people can learn that there are heroes that are also Latino," she said.

Yukare Nakayama is a Community Journalist at ABC 7 Chicago. She tells stories on the West Side of the city in neighborhoods like Pilsen, Little Village, North Lawndale and Austin. Nakayama also covers the north shore suburbs such as Highland Park and Highwood. If you have a story to share in these neighborhoods, send an email to Yukare.X.Nakayama@abc.com.
Report a correction or typo
Related topics:
educationpilsencommunity influencerscommunity journalistbooksconstructioncommunity
Copyright © 2020 WLS-TV. All Rights Reserved.
COMMUNITY INFLUENCERS

How to Make the Perfect Cheeseboard

Best brunch in NYC? Brooklyn man on a mission to find out 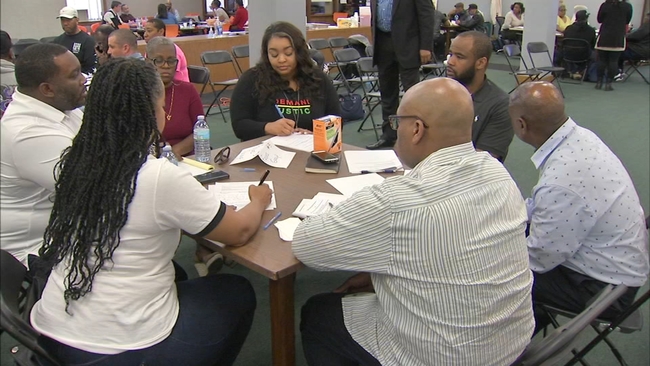