WLS
By Jade Hernandez
MCHENRY, Ill. (WLS) -- Teachers did not reach a deal with McHenry District 156 after nearly nine hours of negotiations overnight.

Due to scheduling conflicts, union officials said both sides will not be able to come back to the table until 7:30 p.m. Thursday. If a deal is reached during the next round of negotiations, the union must gather all 160 members to vote on the potential contract before classes can resume.

At one point, teachers wanted the district to pay 100 percent of the increase on health insurance premiums and what amounts to an overall 5 percent yearly salary increase. The school board's last public offer was a flat 2.7 percent yearly increase on average for four years.

Wednesday marks the fifth day of canceled classes for more than 2,600 students at McHenry High School's east and west campuses. This week was supposed to be homecoming week.

But seniors looking forward to playing their last home game on their own turf may not get to do so. If the football team misses more practices, they could be forced to cancel their homecoming game this weekend.

A few students headed to an early morning workout Wednesday, despite not having school.

"There's still the hope we are going to play. We are all kind of in the dark about this. They keep telling us this could change at any moment. We are all kind of waiting and hoping that it will," said Lucas Wheat, a junior at McHenry High School West.

"All the things we learned already, I feel like I'm going to forget all that. It's going to be a hard transition because you go from summer and you come back into school and you're not really used to that, but then to go on break again," said Kyle Wheat, another junior.

"I just really want to get back to school. I miss the atmosphere and everything. I miss seeing my teachers and friends. Just having the routine of it, like now," said Augustine Andrade, who is also a junior at McHenry High School West.

School officials will have to also figure out how these students will make up for the lost days. The district sets aside three or four snow days. But any make-up days beyond that must be planned. 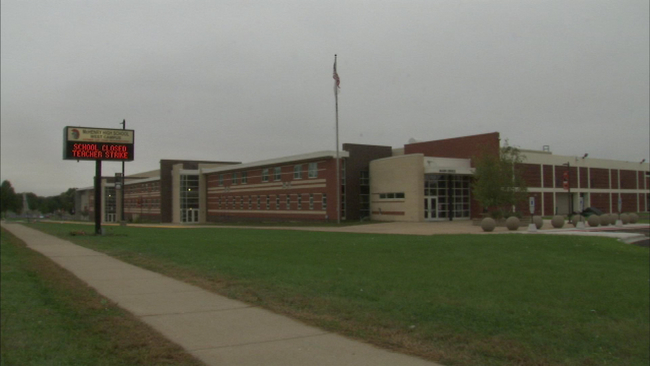 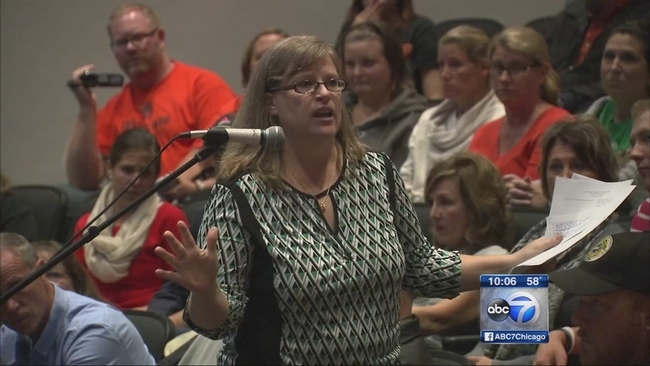 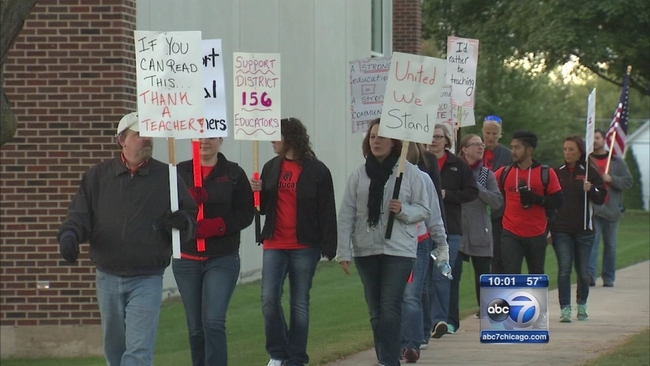 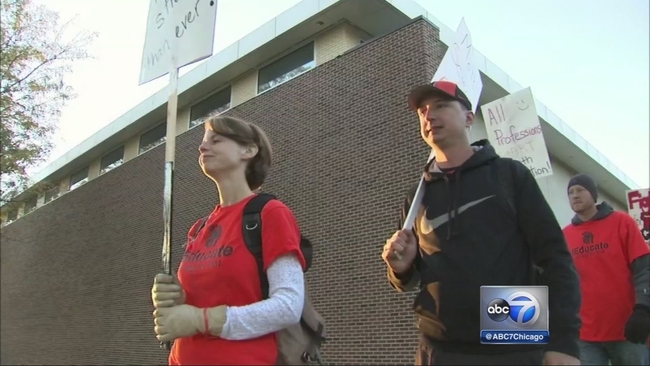