WLS
By Eric Horng
NAPERVILLE, Ill. (WLS) -- Illinois officially became the only Midwestern state to not allow fall high school football and other competitive sports, but not all parents disagree with that decision.

More rallies demanding a return to in-person learning and fall high school sports like football were held in Naperville and Villa Park.

Orland Park is the latest suburb to hold a rally demanding the return of fall sports and in-person classes, despite the governor's insistence it's not safe.

"We are on the right side of history, so what I say is we have a voice. We deserve a choice,' said Jaclyn Cook, parent of Naperville students.

"Sports are our outlet," said Kaylie Dahms, Plainfield Central student. "These are dreams and goals that we have set for ourselves since we were 10, and now our fate and our future are in the hands of a politician who never played sports at the collegiate level."

Naperville District 203 said it has a four-stage plan for returning students to the classroom, with health metrics evaluated every six weeks.

The test positivity rate for DuPage County is now at 5.7%, slightly higher than it was two weeks ago when rallies for in-person learning began.

Despite the high-visibility rallies, the school district has the support of many parents.

"I think that a lot of the parents are ignoring the fact that the data and the science suggest that it's not quite time to open," said Ellen May, parent of District 203 students.

"It's a very difficult situation for everyone, but we are a community, and unfortunately, the actions of some effect the entire group," said Lynn Gosselin, parent of District 203 students.
Report a correction or typo
Related topics:
educationnapervillevilla parkcoronavirus illinoishigh school sportshigh school footballcovid 19
Copyright © 2020 WLS-TV. All Rights Reserved.
HIGH SCHOOL SPORTS 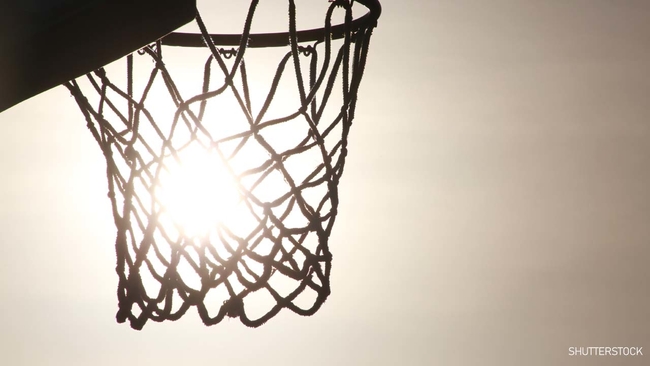 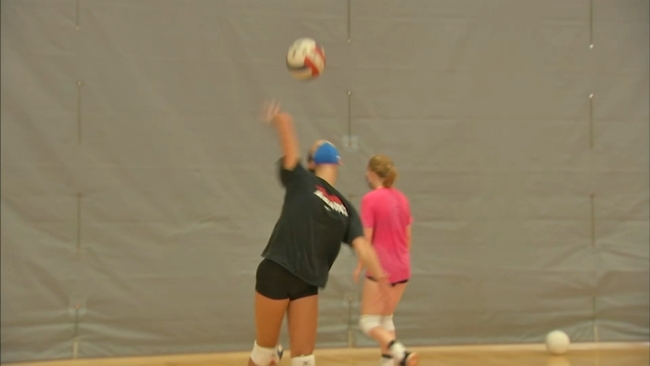