By CNN
PANAMA CITY BEACH, Fla. -- Police in Panama City Beach, Florida, have charged two 12-year-old middle-school students with cyberstalking after the suicide of another student.

Police said Tuesday in a statement that 12-year-old Gabriella Green, known as Gabbie, was found unresponsive at her home on January 10 and was pronounced dead at a hospital. The medical examiner told CNN that the girl died from hanging.

Gabbie Green, 12 and her mother, Tanya Green. Police said that 12-year-old Gabriella Green was found unresponsive at her home on January 10 and was pronounced dead at a hospital.

During the investigation, family and friends alerted police that Gabbie had been a victim of cyberbullying. Police said they looked at cellphones and social media accounts, which led them to interview two children she knew.

Police did not say whether the suspects had lawyers present at the time of the interviews. Their parents gave permission for them to speak with investigators.

The accused girl told officers she intended to cause problems between Gabbie and another child and made derogatory comments verbally and electronically, a police report said. "Her actions consisted of starting rumors of the victim having sexually transmitted diseases, vulgar name-calling ... and threats to 'expose' personal and sensitive details of the victim's life." The suspect deleted messages upon learning of the death, police said.

The accused boy said Gabbie texted him to say she was having a bad day and had attempted to hang herself and had marks on her neck, police said. During a video chat, she discussed taking her life, and the boy said something to the effect of, "If you're going to do it, just do it" and ended the call.

He said he regretted that comment and tried to message her, but did not receive a response, police said. The student did not reach out to any adults or authorities.

An officer wrote that the actions of the accused boy and girl caused mental distress to the victim.

The accused are not being named because they are minors.

In a press release, police warned that over the course of the investigation, they found several juveniles with access to social media applications that allow anonymous postings. They will be holding training in the coming weeks for parents on these applications and the dangers and signs of cyberbullying.

Gabbie's mother, Tanya Green, says that she has received messages of support from hundreds who have been influenced by her daughter's story.

"I have teens, children as young as third grade and adults messaging me from all over the world inspired by our girl and her beautiful spirit," she told CNN.

The Greens are sharing Gabbie's story on social media in the hope of bringing awareness to cyberbullying and saving lives.

Ginger Littleton, chairwoman of the board in Bay District Schools, where the students attended, released a statement.

"We cannot reiterate strongly enough the cautions and warnings that were delivered yesterday by the Panama City Beach Police Department. Let me assure you that each of us here today, and all of our administrators and staff in our schools, will continue to work with parents and students to help them understand the impact of our spoken and written words. This tragedy has not only forever impacted one family, but the hurt and pain is now being felt by multiple families. We will continue to do all we can to guide and teach our students about the dangers of bullying and social media." 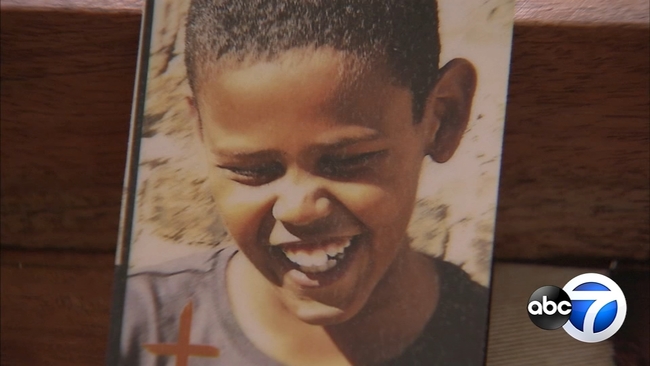 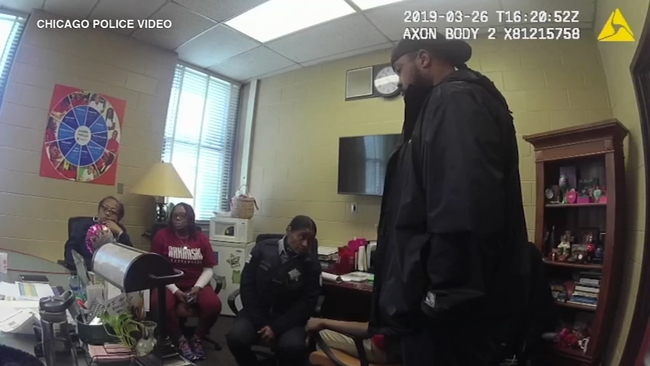