WLS
By Michelle Gallardo
PROSPECT HEIGHTS, Ill. (WLS) -- The teachers strike in northwest suburban Prospect Heights may be closer to an end. The school board presented its "best and final offer" to the union Wednesday and is calling on teachers to vote.

More than 1,500 students have missed five days of school since the strike began.

Union officials arrived at district offices around 11 a.m. Wednesday to go over the board's proposal.

While the board's proposal doesn't completely satisfy the union's salary expectations, it does meet them partway.

The original three-year offer has been extended to four years. Pay increases for teachers making less than $90,000 a year range from 3.75 percent to 3.25 percent, depending on the year.

For working parents, who have spent five school days trying to make child care arrangements for their kids, a deal between both parties can't come soon enough.

"It's been hectic, arranging for him to be with me at work or staying at home, which didn't work out so well. He's bored and I'm frustrated. All the mothers are frustrated," said Ruth Gelfand, a Prospect Heights parent.

Wednesday was meant to be a day off of school for the Jewish holiday Yom Kippur, so a vote is not expected until Wednesday night. 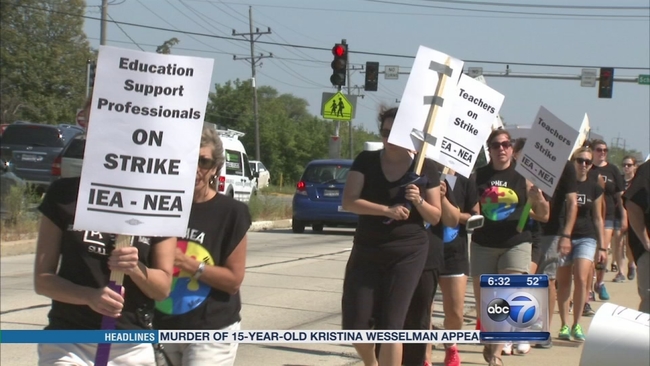 No school in Prospect Heights; teachers, school board to meet Monday No school Monday for Prospect Heights as negotiations continue 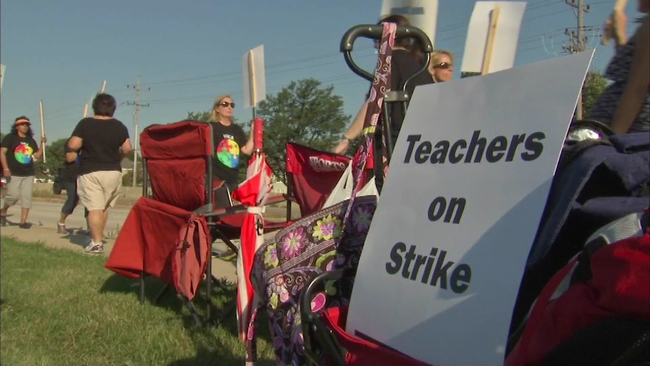 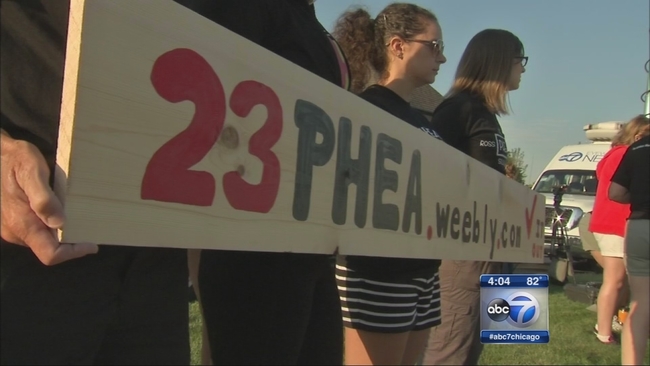