WLS
By Leah Hope
CHICAGO (WLS) -- Parents at Mollison Elementary School on Chicago's South Side are concerned after Chicago Public Schools reported a rodent sighting in one of the school's classrooms.

Some parents did not want their students to have to return to the school on Monday.

"I was expecting our kids to be bused to another location," parent Cathy Dale said.

Some parents saw video that appears to show baby rodents in a cushion inside the school. A robocall went out to parents regarding the issue.

"It was reported that there was a sighting of rodents in one of our classrooms," the robocall said.

Groups of parents and Bronzeville residents walked through the school and were not satisfied with CPS' response.

"These children should not be here. Parents were informed that the school was clean and safe now. We did a walk through this morning. It is not," parent Beverly Marshall said.

"I feel they haven't done enough because it's still nastiness. It's just not a safe environment for the children to come into every day," parent Danielle Lester said.

"I be scared because I don't want them to bite me," student Brooklyn McKinnon said. The third grader said she has seen rodents in the bathroom and her classroom.

"They was running away from us... they left and went in a hole," Brooklyn said.

Among the residents troubled by the situation is former Alderman Dorothy Tillman, whose children and grandchildren went to Mollison.

"Close the school, exterminate it, clean, and then re-open it when it's not only a clean school, but academically ready," Tillman said.

"We don't ever want to really interrupt the academic environment when it's not necessary. In this particular case, that's not a necessary step," said Leslie Fowler, chief of facilities operations for CPS.

Fowler said evidence of mice was found in October and she was only told of one sighting and is relying on a pest control company to evaluate. She says the situation is safe for children to be in the building.

"We don't have an infestation, there's not a lot of movement, we don't have interaction with students directly and the pest management company is working very closely with us to ensure that that's not happening," Fowler said.

Mollison will be open on Tuesday and once the school closes for the holiday break, they will do more intensive treatments with the students out of the building.
Report a correction or typo
Related topics:
educationchicagobronzevillepestschicago public schools
Copyright © 2020 WLS-TV. All Rights Reserved.
CHICAGO PUBLIC SCHOOLS 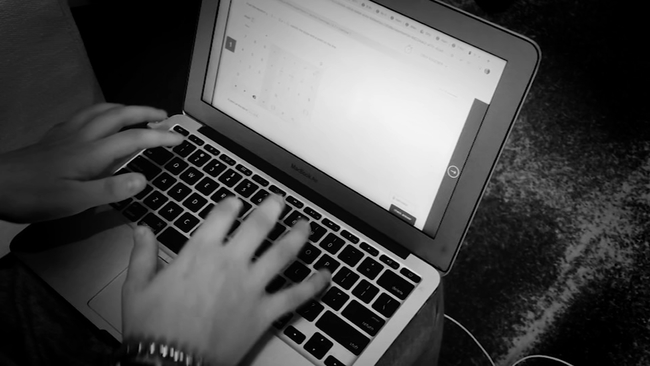 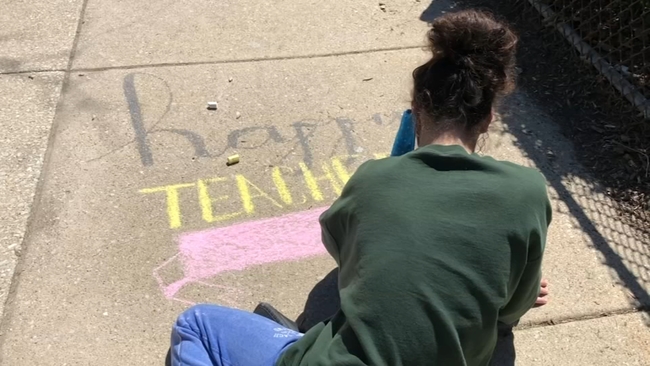 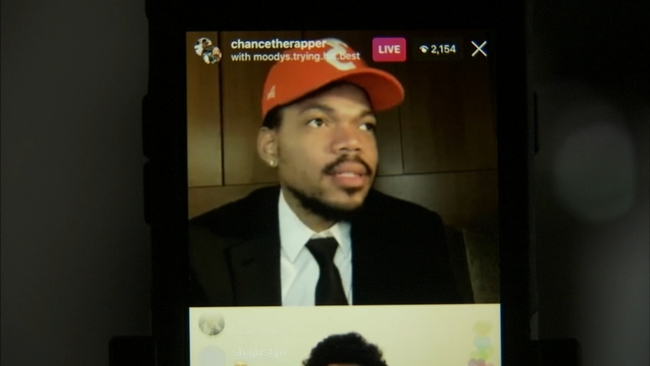 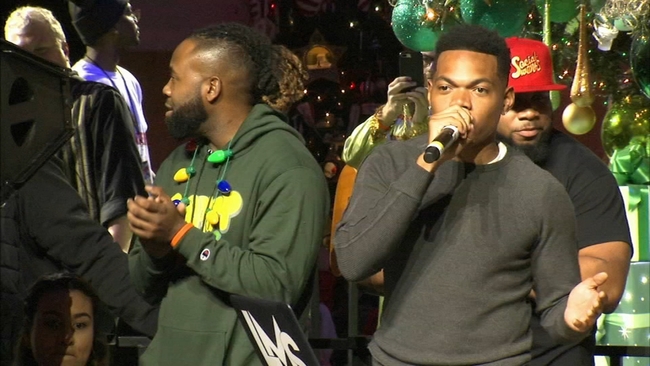