WLS
By Jessica D'Onofrio
PROSPECT HEIGHTS, Ill. (WLS) -- A community in north suburban Prospect Heights raised enough money to save a school from closing - at least for another year. Parents and students said it is a huge relief and an answer to their prayers.

Rosemary Baroud is breathing easier knowing that her kids will be able to go back to St. Alphonsus Liguori Catholic School next year.

"I was worried, but I tried to be really positive and optimistic. We were just waiting," Baroud said.

"I was so happy to see it and I'm like, 'Mom, can I watch the news?'" said Anna Baroud, Rosemary's daughter.

St. Alphonsus, which serves children in pre-school through 8th grade, released a statement overnight thanking parishioners and other supporters for their help and effort they put into raising money. School officials look forward to working with the parish to grow enrollment.

Due to falling enrollment numbers, the school needed to raise $400,000 in donations and register at least 135 students for next year by this week to avoid being closed in June.

The community was able to raise the money and exceed the enrollment requirement by two students. Reverend Curtis Lambert said the money came from generous parishioners, their friends and parents.

"It gives us a tremendous feeling inside, of support, that what we're doing is good," Lambert said.

Parishioners who attended Mass at St. Alphonsus Friday morning were thrilled over the outcome, but also concerned about what the future holds.

"Jubilation. One hundred percent. Everyone is just ecstatic about the whole thing. So, Amen," said Catherine Suzik, a parishioner.

"It's hard to know what's going to happen going forward, because the culture's just different. The neighborhood doesn't depend on a school like this in the way they used to. So they have to redefine themselves if they're going to make it," said Tom Black, a St. Alphonsus alumnus.

When the school was established in 1958, about 1,000 students were enrolled. Before meeting the enrollment goal this week, only 70 students were registered for next the next school year. The pastor said marketing is going to be the key to success. 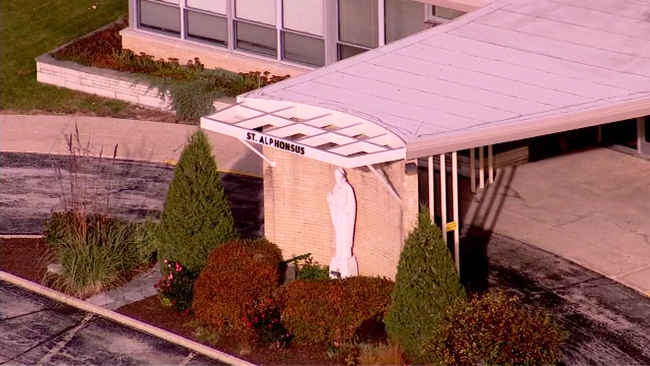 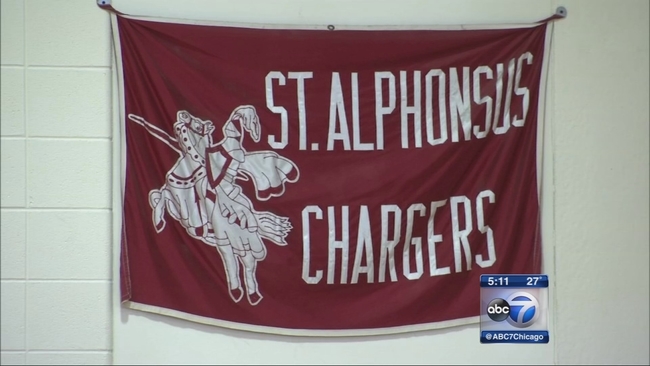