Student gives up full scholarship because of Chicago violence 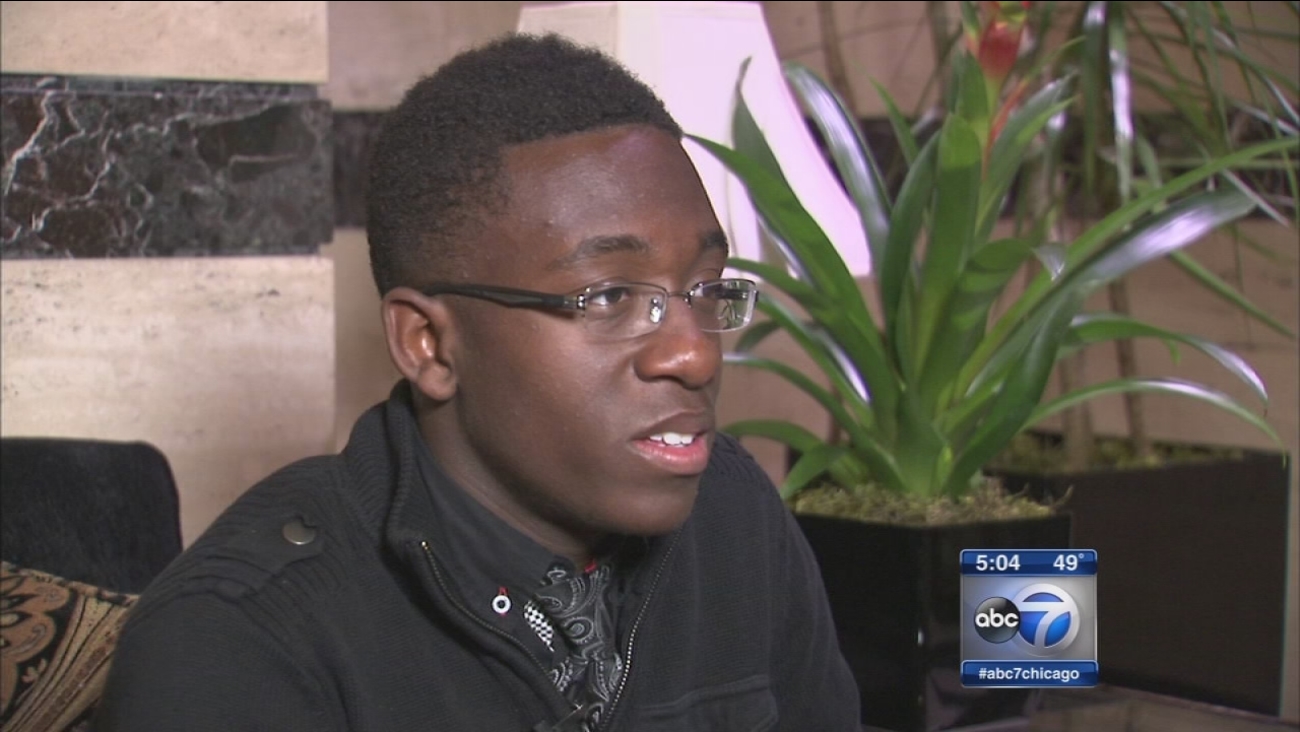 Lander Braggs gave up a chance to attend the presitgious Illinois Institute of Technology because of violence in Chicago. (WLS)

CHICAGO (WLS) -- Lander Braggs gave up a chance to attend a prestigious college because of violence in Chicago.

It wasn't an easy decision for Braggs, 17, to make. He turned down a tuition scholarship to the prestigious Illinois Institute of Technology, worth nearly $80,000, because he's afraid of becoming a victim of Chicago's inner city violence.

"With all that's going on in Chicago, with all the violence and everything, I just wanted a different environment," Braggs says.

Braggs, who is a senior in high school, attends Lake Forest Academy on the North Shore on scholarship, and lives on campus at the boarding and day school. The south side native applied to IIT because he wants to study engineering.

He says at first he was excited about being accepted with a scholarship to the school.

But, because the college is located in the city, Lander, who was already convinced that gang and gun violence made it hard to safely live and travel around Chicago, decided to turn down the offer.

He says he knew he made the right decision after Urban Prep Academy senior Deonte Hoard, 17, was shot and killed a block away from his home.

"I'm just thinking, like, I don't want that for me," he says. "I want to be able to just go through life and not have to worry about what's going to happen to me tomorrow."

Braggs' mother Nicole Howell, a single parent, supports his decision and says she can't put a price on her peace of mind.

Braggs says he knows crime can happen anywhere and realizes that some people won't agree with his decision, but says he doesn't feel like he's giving into fear but instead doing what's comfortable for him. He also says he hopes he's bringing attention to the impact violence has on young African-American men, like him.

"Be careful," he says. "If you have such an opportunity and you want to go for it, just be careful."

Both Braggs and his mother say they're sharing their story because it shows another way that violence impacts black teens who are trying to do the right thing. He has accepted a scholarship to Bradley University in Peoria, Ill. That scholarship only covers tuition, and his mother says she is confident she can figure out a way, using loans and other means, to pay for room and board. She's says she's just glad he'll be safe. 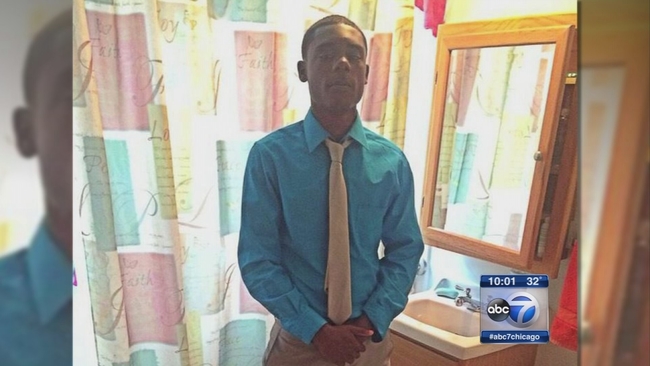