'The sky is not the limit,' says West Lawn teen accepted to Harvard 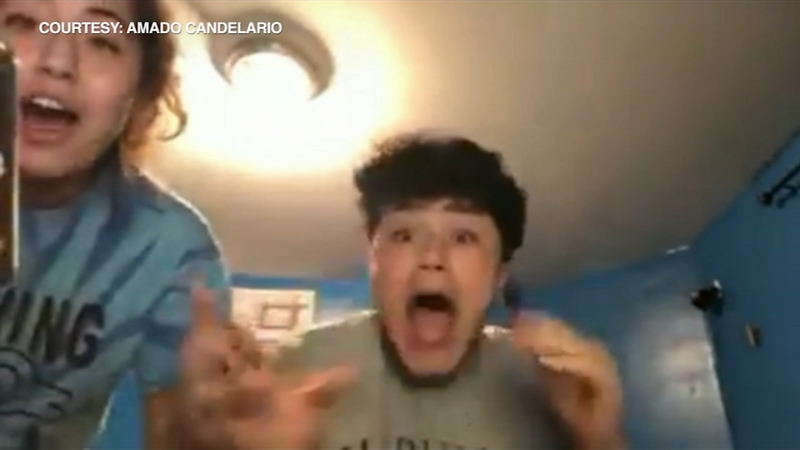 'The sky is not the limit,' says Chicago teen accepted to Harvard

CHICAGO (WLS) -- Amado Candelario had been waiting for Dec. 13 with great anticipation: It was the day he would find out if he had been accepted to Harvard.

A camera was rolling as the teen screamed with shock, glee and admittedly some awe as he learned that he had been accepted. The emotional video quickly went viral.

Candelario, a senior at Solorio Academy High School, said he had doubted his ability to get in prior to that magical moment.

"But when I opened up that letter, I felt really good because I felt like all my hard work had paid off," he said.

Candelario and his two sisters were raised by a single mom from Mexico in Chicago's West Lawn neighborhood. He credits his mom for teaching him the value of hard work.

"There was a lot of financial barriers that I felt. We lived paycheck to paycheck," he said.

Candelario thrived: He rose to the top of his class, became co-captain of the schools debate team and works to help immigrant families in his community. He plans to study political science as an undergraduate and later attend law school and become an immigration lawyer.

"And I think it's a big win, not just for me, but for other kids that are similar like me, that sort of don't think they can achieve greatness because of the position they're in," he said.

With his Harvard acceptance in hand, Candelario wants other kids growing up in similar circumstances to believe in their dreams, no matter what.

"Never set the bar low, because the sky's not the limit. It's far, far beyond that," he said. "No matter how low you feel, you can do anything you set your mind to."
Report a correction or typo
Related topics:
educationchicagowest lawnviral videohigh schoolcollegechicago proudstudentsimmigration
Copyright © 2021 WLS-TV. All Rights Reserved.
CHICAGO PROUD 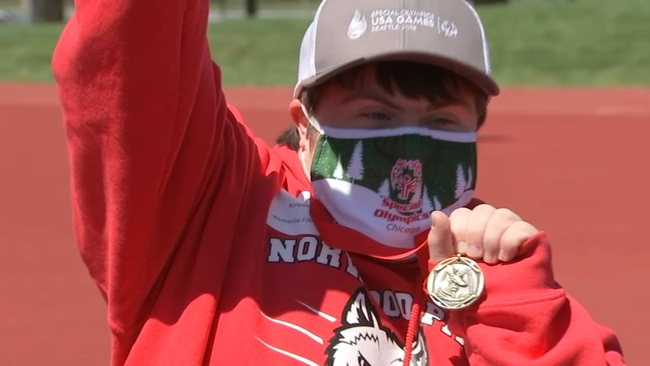 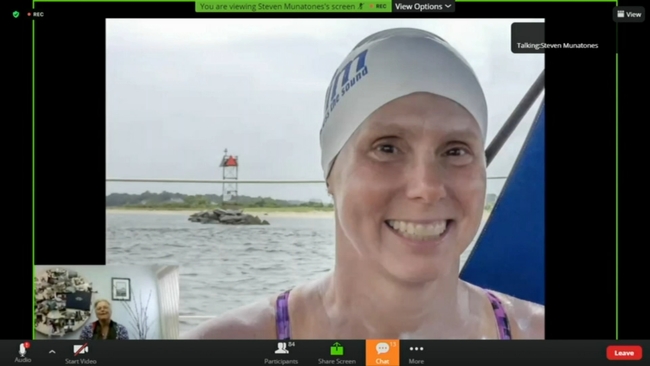 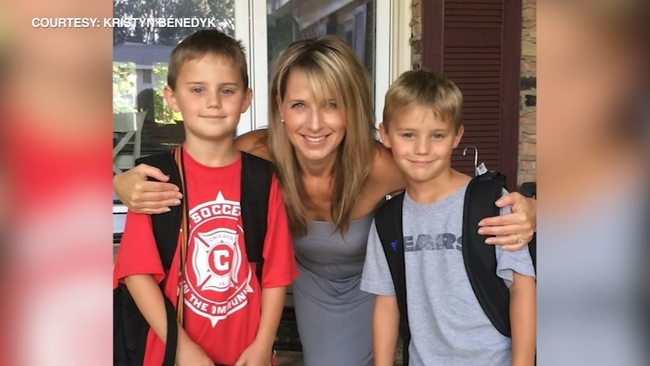 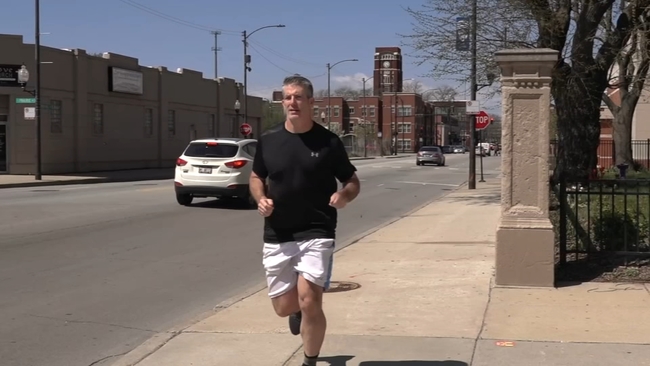