Threat of CTU strike looms over first day of school

WLS
By Sarah Schulte
CHICAGO (WLS) -- Chicago school children and their parents are facing the threat of a teachers strike as they start the new school year this fall.

Smiling students and parents made their way to schools across Chicago for the first day of school Tuesday, but the feeling of optimism and excitement could change quickly if teachers go on strike.

"I hope they don't," said Mary Taylor, a CPS parent. "It's a shame kids have to suffer for things they don't understand. I hope it works out."

Working without a contract since June of 2015, the Chicago Teachers Union is preparing for a strike as early as October if a contract is not reached by then.

"We feel it is a generous proposal and a healthy raise," said CPS CEO Forest Claypool.

But the CTU does not agree.

"If it were a generous offer this would all be settled, we would be done. It's not," said Karen Lewis, president of the CTU.

Lewis said while the district is offering raises, CPS wants teachers to pick up seven percent of their pensions, which the union said is a pay cut.

"We make 17 percent of what everyone else does with our education background, we are already at a deficit," Lewis said.

While both sides hashed it out in public Tuesday, principals stayed focused on the first day of school. At Agassiz Elementary in Lakeview, all staff members wore "Keep Calm" shirts, something they will need with so much uncertainty this year.

CTU and CPS are expected to return to the bargaining table on Thursday after a short summer break.
Related topics:
educationback to schoolchicago teachers union
Copyright © 2020 WLS-TV. All Rights Reserved.
RELATED 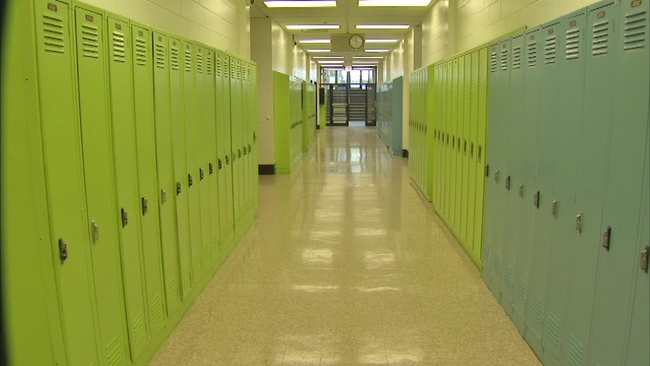 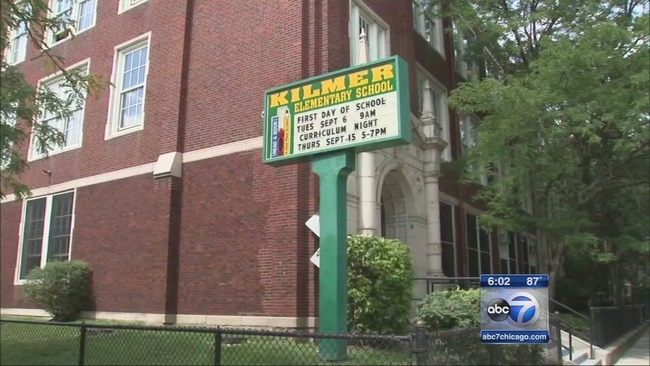 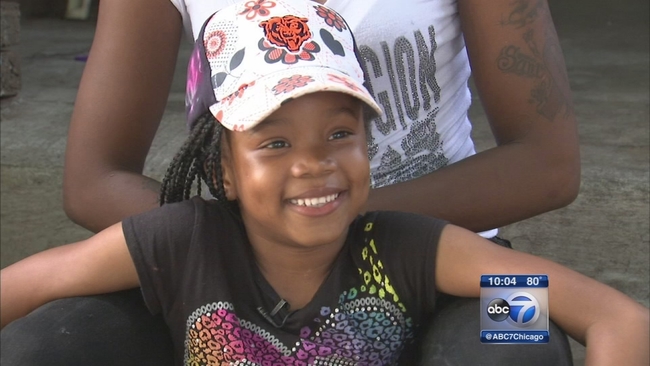