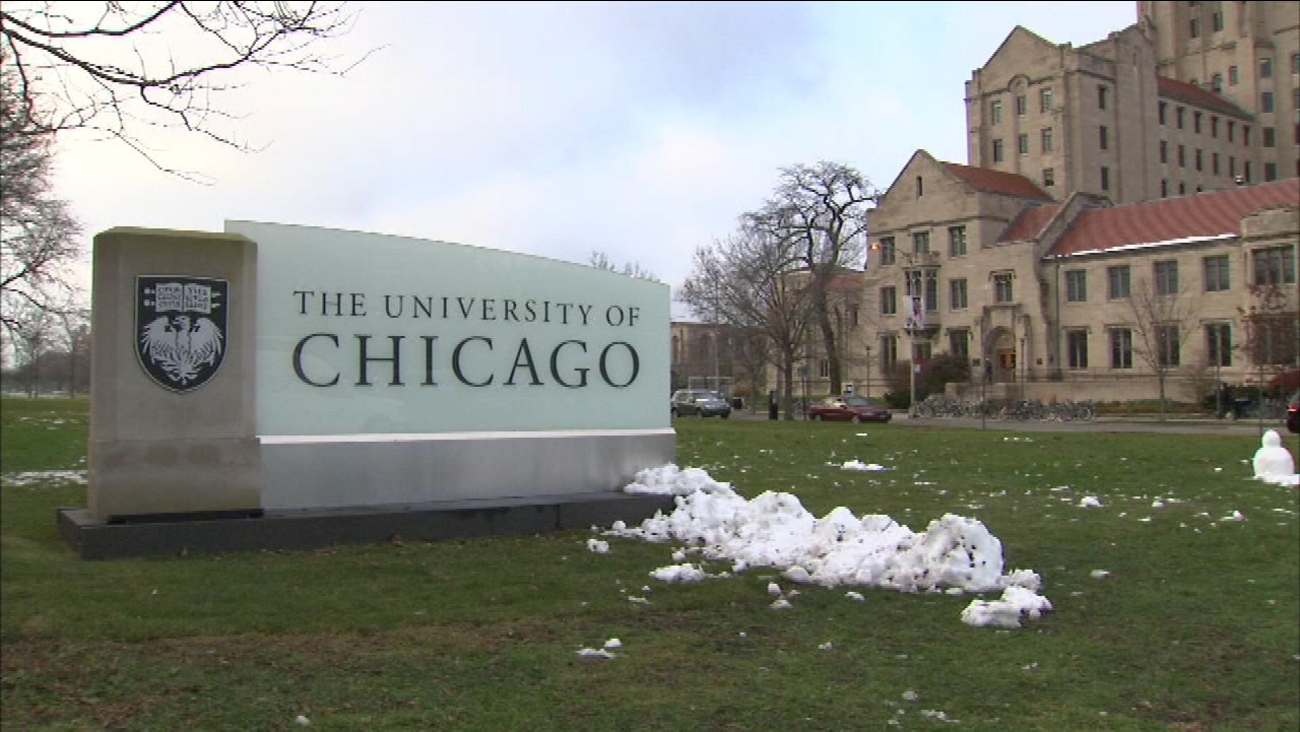 CHICAGO -- Graduate students at the University of Chicago voted Thursday to form a union.

Grad assistants at the Hyde Park university passed the vote 1,103 to 479, formally recognizing Graduate Students United as their collective bargaining representative, the American Federation of Teachers said in a statement.

GSU, founded in 2007, will "immediately" begin contract negotiations with the university's administration, the federation said.

AFT President Randi Weingarten said the vote will inspire others to make a similar decision.

"I am so proud that the University of Chicago graduate workers came together to fight for this union and worked very, very hard against all the obstacles to win-and win decisively," Weingarten said in a statement.

Claudio Gonzáles, a third-year student in mathematics, said the group chose to "sit at the table when decisions are made that affect our lives.

"Our overwhelming victory is a testament to our long-held belief: Graduate workers perform unquestionably valuable work and are the backbone of the University of Chicago," Gonzáles said in the release.

The AFT represents more than 25,000 grad employee members across 23 institutions in nine states.