WLS
By Paul Meincke
WHEATON, Il. (WLS) -- After years of planning and a nine-month makeover, the story of the First Division was updated to include the conflict in the Balkans and the war in Iraq and Afghanistan.

Also on display is the Medal of Honor belonging to Private First Class Ross McGinnis, who lost his life when he threw himself on a grenade in Iraq and saved four fellow soldiers. His parents donated the medal. The McGinnis family will attend the opening Saturday.
Report a correction or typo
Related topics:
educationwheatonmuseumsmuseum exhibitarmy
Copyright © 2020 WLS-TV. All Rights Reserved.
MUSEUMS 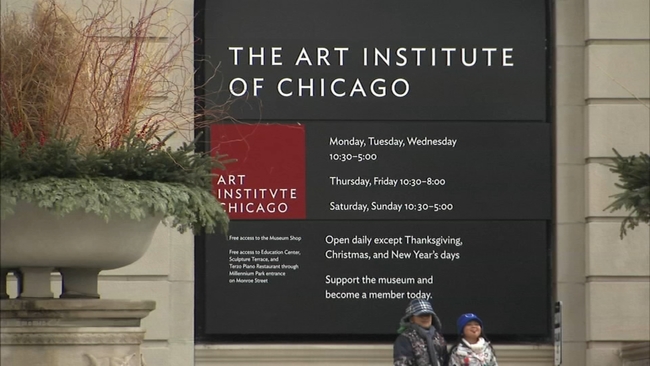 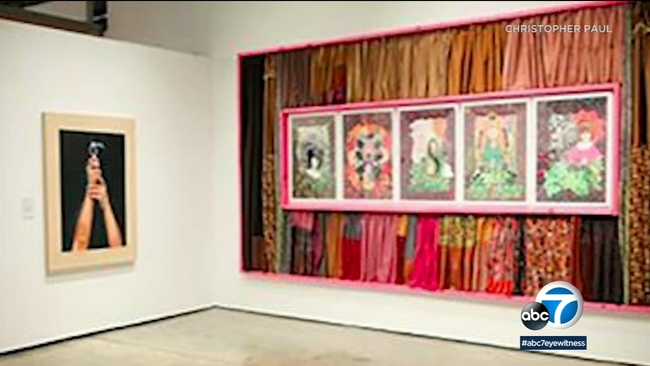 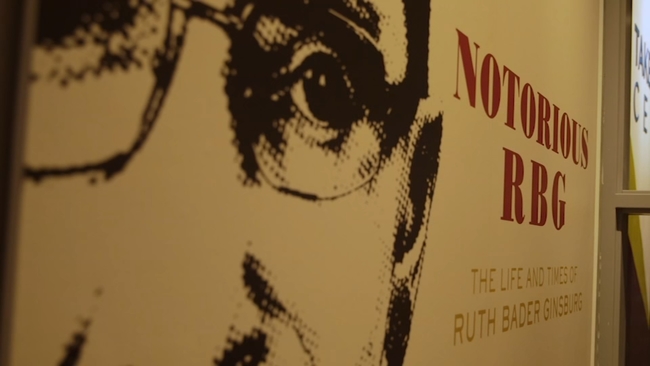