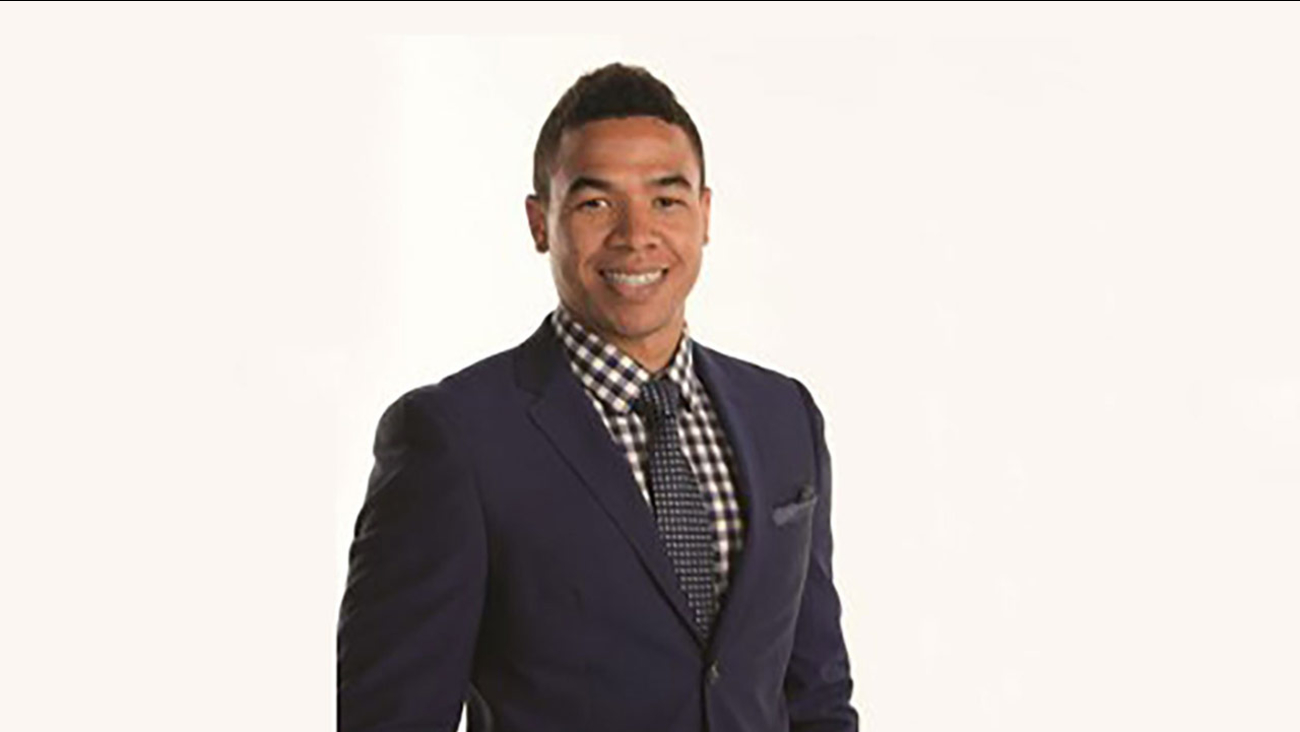 Edward Aschoff, a college football reporter for ESPN, died Tuesday on his 34th birthday, according to ESPN.

Edward Aschoff, a college football reporter for ESPN, died Tuesday on his 34th birthday, according to the network.

"We are very sorry to have to share the devastating news of the tragic passing of friend and ESPN colleague Edward Aschoff," ESPN said in a statement. "Our thoughts are with his loved ones, including his fiancée Katy."

ESPN did not say how Aschoff died. Earlier this month, Aschoff tweeted that he had pneumonia, even though he was young and had "a very good immune system."

"Anyone ever had multifocal (bilateral) pneumonia in their early 30s as some who never gets sick and has a very good immune system? Asking for two friends ... my lungs," he tweeted.

According to ESPN, Aschoff started working for ESPN.com as a reporter based in Atlanta. He moved to Los Angeles in 2017 to begin a more expanded national role that included television coverage.

Over the past three seasons, Aschoff reported from campuses across the country for ESPN.com, SportsCenter, SEC Network and ESPN Radio, and worked as a television and radio sideline reporter during college football games, a release from ESPN said.

"Ed was one of the smartest, brightest reporters I've ever had the pleasure of working with," ESPN Executive Editor Lauren Reynolds said. "For as good of a reporter Ed was, he was an even better person. He always put people first - those whose stories he told, and those who had the honor of working alongside him.

Aschoff and his fiancée were to be married in New Orleans in April, ESPN said.

ESPN didn't give any details about his death.

His coworkers did tweet out details about his life as they mourned his loss.

"I will not be able to stop crying for a while," tweeted ESPN's Andrea Adelson. "The world lost a light, and we all lost a friend, but more than that, his financee lost her soulmate and I pray for her and his family and everyone who loved him to find the strength to move forward. I already miss you so much, Ed."

"Edward Aschoff was one of my closest friends," ESPN reporter Kyle Bonagura said. "He was was one the most genuine, enthusiastic, personable people I've ever and he made the world a better place. Today is unspeakably sad and I'm devastated for Katy and his family."