Mitchell is expected to start in mid-August, replacing Forrest Claypool.

Currently, Mitchell is vice president of external affairs for AT&T Illinois. Since 2003, she has been responsible for leading the company's initiatives in public policy, community relations and charitable giving in Illinois, according to a press release from the mayor's office.

Previously, she served as issues director and special assistant to the Illinois House Speaker in Springfield.

Mitchell is also chairwoman for the Leader Council for Mercy Home for Boys & Girls and serves on the Misericordia Advisory Board.

"Mayor Emanuel has afforded me a special opportunity to return to public service and work to make a positive difference for the people of my hometown," Mitchell said in a statement. "I look forward to working with the Mayor and his team to meet the City's challenges and build on its great strengths to achieve his vision for Chicago."

Mitchell has a bachelors degree in political science from Loyola University of Chicago and certification from the Lawyer's Assistant Program at Roosevelt University in Chicago.

Last week, the mayor appointed Claypool as CEO of the Chicago Public Schools. Claypool had been chief of staff since May. 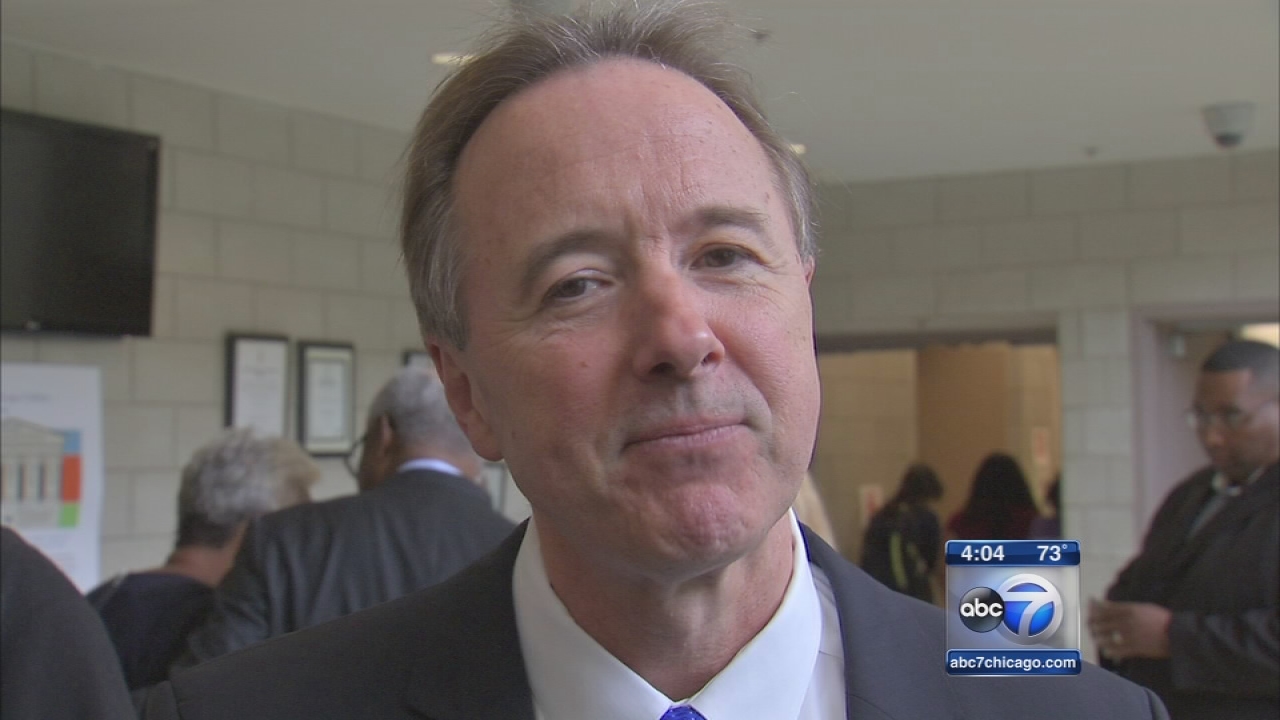 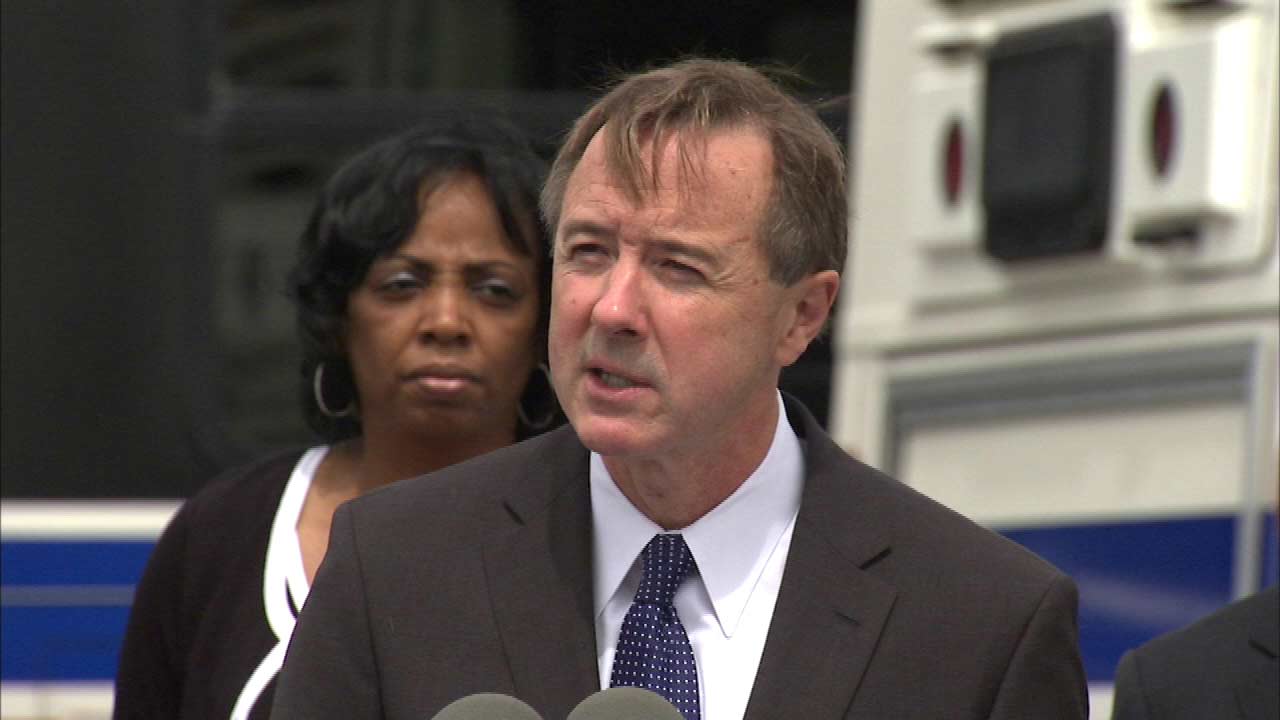