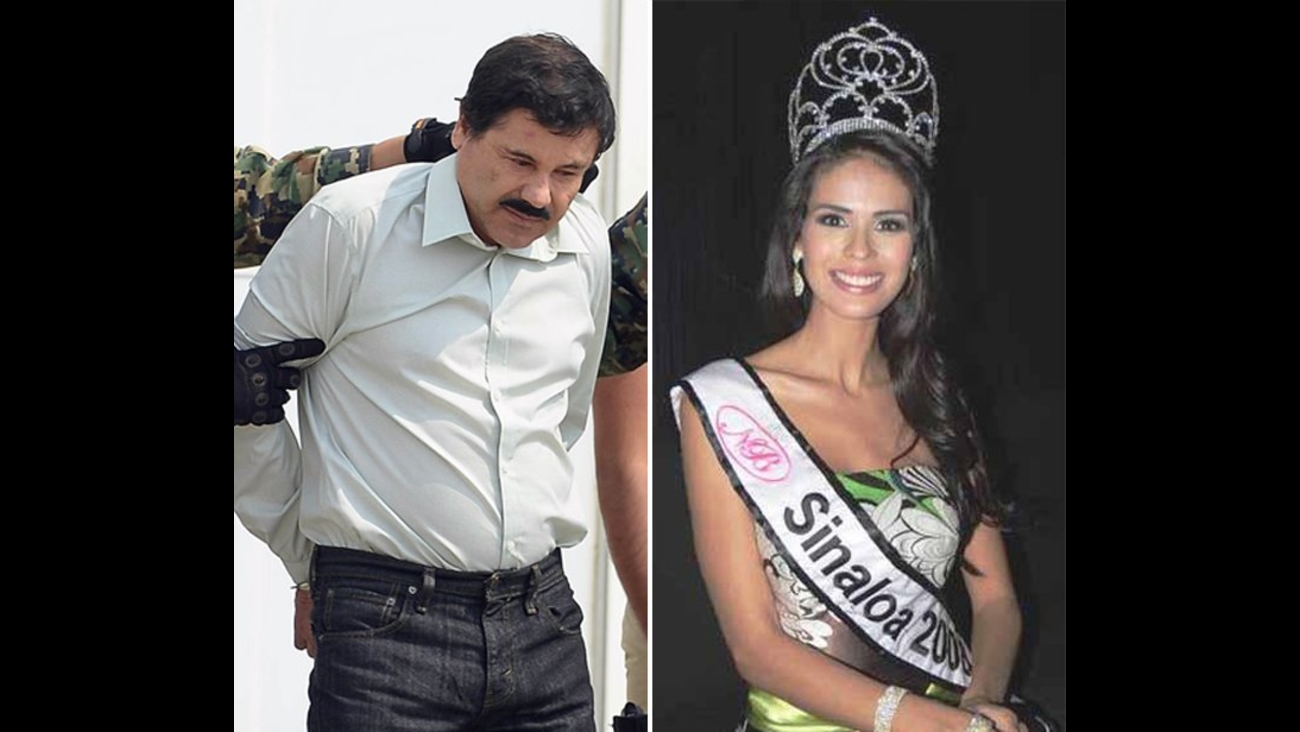 When you are the world's most dangerous drug dealer, a billionaire and an immense escape risk, even some normal bodily desires are off-limits.

For Joaquin "El Chapo" Guzman, in custody and awaiting the start of his first American trial in New York City, the list of taboos now includes hugs.

El Chapo's attorneys had asked the United States District Court that permission be granted for the drug lord to hug his wife, Emma Coronel Aispuro. They weren't asking for a long embrace or a conjugal visit. The request was for "a brief momentary greeting to include perhaps an embrace" before the nitty-gritty of his prosecution.

El Chapo's legal team described the hug as a "humanitarian gesture" prior to the start of a trial that could end with a life sentence. After nearly two years of solitary confinement, they questioned whether one little hug be too much to ask for the alleged drug trafficker and multiple murderer.

"It is well known that solitary confinement poses negative effect to a person's sanity," the defense filing said.

District Judge Brian M. Cogan was sympathetic to the request but noted that accepting it would be contrary to the security procedures that have been put in place for Guzman.

"The reality of the potential liability (the) defendant faces if convicted may be setting in and his motivation to escape or threaten witnesses might be particularly strong," Judge Cogan said in a statement.

Federal prosecutors have been disinterested in providing El Chapo, 61, with such an emotional outlet. They have offered a public view of a man officially linked to nearly three dozen murders and the supplier of most of the cocaine and heroin used in the United States. U.S. drug investigators have long said he is responsible for 80 percent of Chicago's illicit street drugs.

When El Chapo's trial starts in Brooklyn next week with opening statements, authorities plan to continue the rigorous security measures that have been imposed since the kingpin's extradition nearly two years ago. The anti-assassination and counter-escape plan includes closing the Brooklyn Bridge for his transport from the federal lock-up in Manhattan, double screening for courthouse visitors, an anonymous jury and special electronic threat detectors outside the federal building.

With all of those precautions against a daring escape attempt by the Sinaloa cartel boss, allowing physical touching with his wife would apparently be too risky -- regardless of how long the hug might be or whether it was done while under heavy guard.

El Chapo has been married to Aispuro, a beauty pageant queen, since 2007. She was 18 when the nuptials took place.
Report a correction or typo
Related topics:
new yorkillegal drugstrialjudgeel chapojailu.s. & worldi teamcartelcustody
Copyright © 2021 WLS-TV. All Rights Reserved.
I-TEAM