The I-Team has pictures of what his attorneys say are the harsh conditions where El Chapo is living.

Chapo says the SHU doesn't fit. SHU is the acronym for Special Housing Unit. The solitary confinement facilities for certain high risk prisoners at metro correctional centers. Now, Chapo's attorneys want him put back in the general prisoner population, claiming that the conditions are punitive, harsh and inhumane.

While some might argue that no condition is too harsh for a man who controlled 80-percent of Chicago's illicit drug trade and whose criminal empire has wrecked or ended countless lives, El Chapo hasn't been prosecuted yet.

He remains in the New York Metropolitan Correctional Center pre-trial, one of only a dozen inmates in the SHU special housing unit.

As in all SHU units, Chapo's 12-by-20-foot cell is what amounts to a toilet with bars and a slab to sleep on. He is there 23 hours a day. Prisoners are let out to exercise in pens for an hour a day. Meals are shoved through a slot in the cell door. Lights always on, the air conditioning running constantly.

Although his American accommodations don't appear much different than what he had in Mexico, Chapo's attorneys this week filed a 24-page letter with the court asking that Chapo be moved out of the SHU, unofficially known as the hell hole. The jail is sandwiched between the U.S. Attorney's offices and federal courthouses protected by steel barricades capable of stopping a seven-and-a-half ton truck.

SHU's have been controversial for years, even though the Bureau of Prisons has pages of regulations as to who may be put there and why and how they are to be treated.

Considering Chapo's billionaire criminal status and Houdini-like escapes from Mexican prisons, he was a certain candidate for the SHU. Mobsters and terrorists preceded him in the New York SHU and there is at the MCC Chicago and other federal lock-ups.

Last year the Chicago MCC SHU was targeted by defense attorneys for accused terrorist Adel Daoud. While in Chicago solitary, attorneys for Daoud said he became delusional and unfit for trial. He is still undergoing mental health treatment.

El Chapo prohibited even from having visits from his wife. His attorneys want that changed. Authorities contend they are merely trying to prevent the drug lord from conducting criminal business. And U.S. prosecutors say they are even worried that Chapo's legal team could be infiltrated by cartel operatives.

Prosecutors asked U.S. authorities to investigate any foreigners added to his list of lawyers. 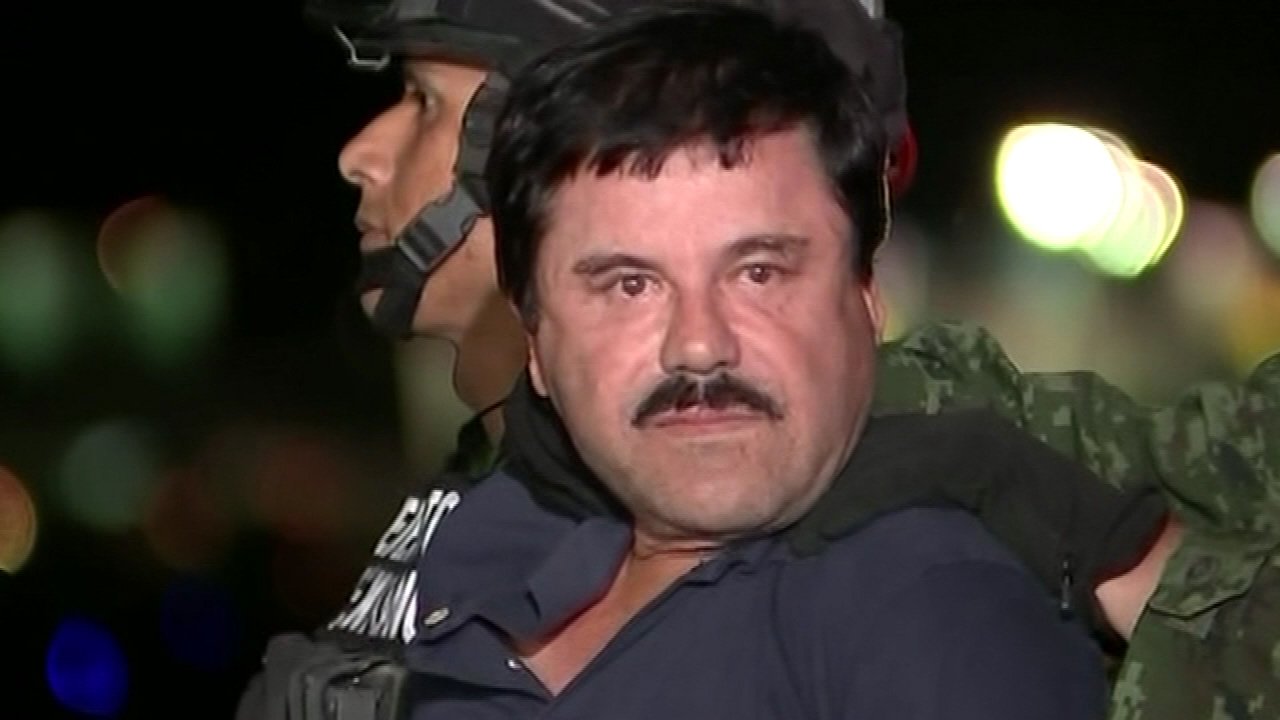 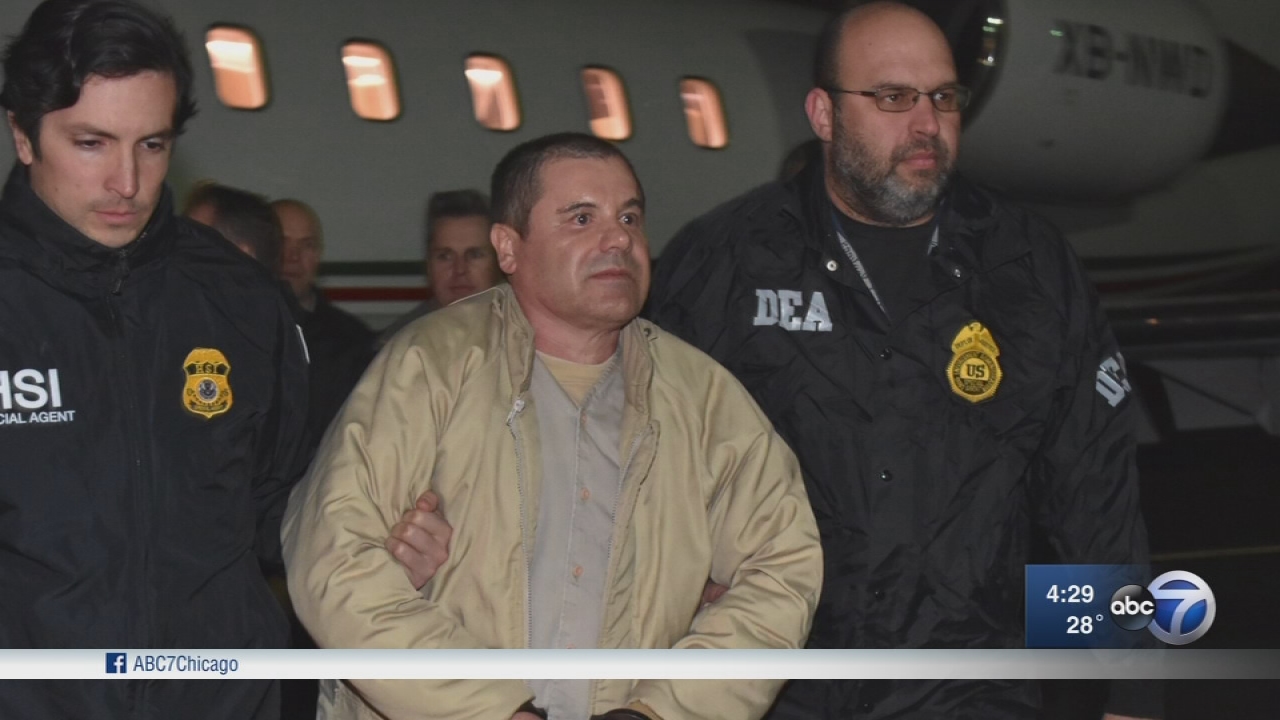