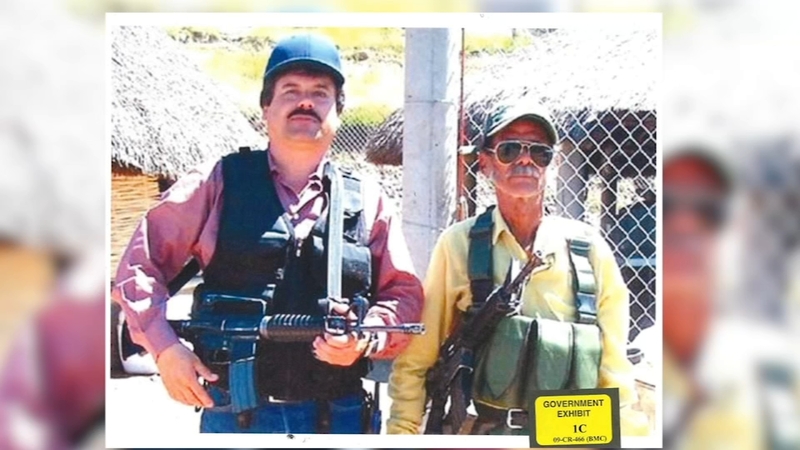 You think you have cellphone problems? They may be nothing when compared to billionaire drug lord Joaquin "El Chapo" Guzman, now on trial in a federal courtroom. The spyware that El Chapo used to track his wife, girlfriends and associates is now coming back to haunt him.

The reason that authorities have El Chapo's text messages at all is because of cellphone tracking software that he installed to spy on all of them.

As his wife and the mother of their twin daughters Emma Coronel Aispuro sat in a New York courtroom listening to testimony that portrayed El Chapo as a serial adulterer, a philanderer with a ravenous appetite for surreptitious relationships and details of the paranoid tracking of those who he got close to.
Including Agustina Cabanillas Acosta, El Chapo's part-time consultant according to investigators and full time El Chapo girlfriend. Her text communication with El Chapo via Blackberry devices alternated between steamy sex talk and questions about security systems and drug sales. One text read in court revealed that El Chapo paid for his lover's liposuction -- a text in which he told her that she was the most important person in his life.

Chapo's private messages were obtained by a F.B.I.-hired computer expert who once worked for the drug lord. Prosecutors release a photo of the FBI operative but with his face pixelated for his own security. Christian Rodriguez had also been recruited to work for the feds as they tried to penetrate El Chapo's Sinaloa cartel.