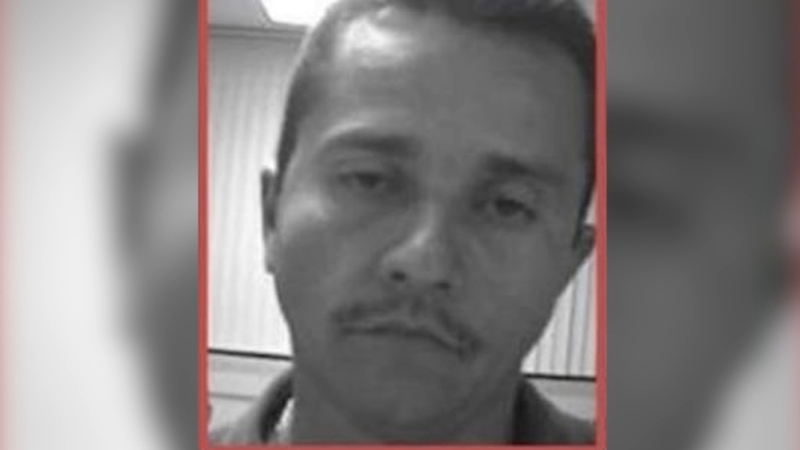 CHICAGO (WLS) -- In an unusual public relations campaign, the Mexican drug cartel run by Chicago's so-called public enemy number one is denying involvement in a grenade attack on America's consulate in Guadalajara.

"El Mencho," the street nickname for Chicago's most-wanted drug kingpin Nemesio Oseguera-Cervantes, is suspected by authorities of orchestrating a double-grenade assault on the U.S. consulate two weeks ago today.

Across Guadalajara banners have been unfurled and hung from a dozen overpasses proclaiming that Mencho's cartel had no role in the bomb attack and that suggestions they were responsible are aimed at "sullying" the cartel's image. It is an oddly brazen denial for a criminal organization that authorities say routinely murders competitors, wayward customers, reporters and government officials; in some cases using beheadings and dismemberment to encourage compliance.

The grenade attack came nearly two weeks after Jalisco New Generation Cartel, that is often referred to by is Spanish acronym CNGJ, allegedly posted a video on social media that threatened a consulate attack aimed at sending a message to U.S. officials to leave "Mencho alone."

Although no one was reported hurt in the attack, an apparently injured man with his head bandaged is seen on the video undergoing interrogation by an unidentified questioner. The video, accompanied by accordion music, features the bloodied man saying he was ordered to attack the consulate. He says he was instructed to kidnap Central American men, women and children and hold them for ransom. The demand money would then allegedly be used to bribe authorities and offer cartel leaders with protection, he said.

The consulate blasts left a 16-inch hole in an exterior wall and came just hours before a national visit by Vice President Mike Pence and first daughter Ivanka Trump. Police said a single attacker lobbed two grenades at the building and then the man ran away. That suspect was seen on surveillance cameras but evaded authorities despite a robust security presence at the American compound.

The FBI has now increased its reward in the bombing case to $20,000, although that is a sliver of the $10 million bounty posted in October for El Mencho himself.

The 52-year-old fugitive drug lord has filled a void in Chicago, according to investigators, after the arrest of Joaquin "El Chapo" Guzman, now being prosecuted in New York City. El Chapo had a corner on the cocaine and heroin market here, responsible for 80 percent of the city's street drug sales, federal authorities said.