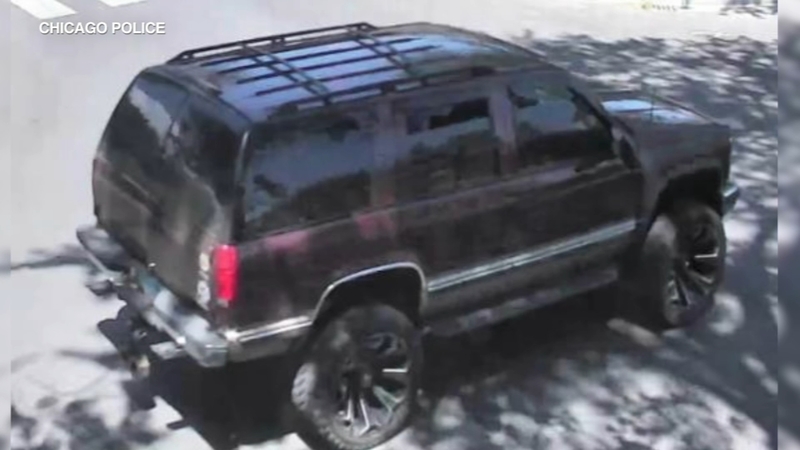 CHICAGO -- Chicago police are searching for the driver who fatally struck an elderly man Thursday morning in South Chicago.

About 11:30 a.m., a burgundy-colored SUV struck a 90-year-old man was who was crossing the street in the 9100-block of South Commercial Avenue before driving off, Chicago police said.

The elderly man was taken to the University of Chicago Medical Center, where he was pronounced dead, the Cook County medical examiner's office said. He hasn't been identified.

The SUV is believed to be a Chevrolet Tahoe with hanging handcuffs on the back, tinted windows and a black front right side fender, according to police.