South Elgin police respond to report of crash with entrapment 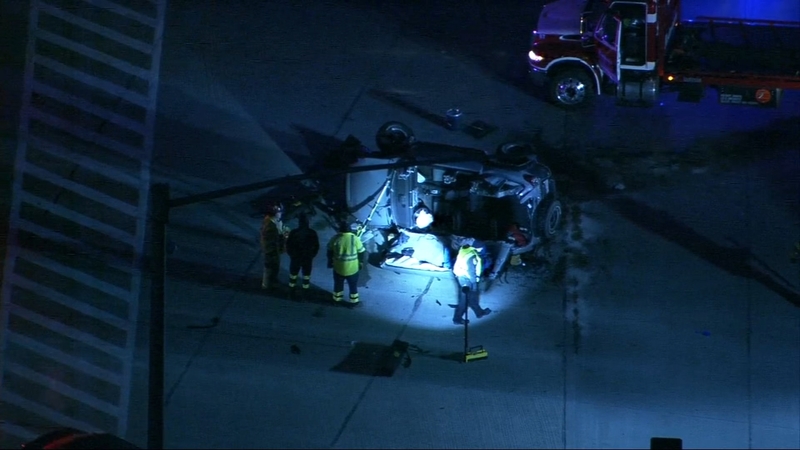 Elgin police respond to report of crash with entrapment

ELGIN, Ill. (WLS) -- Emergency crews appear to have cut off the roof of a vehicle that ended up on its side after a crash in northwest suburban South Elgin Wednesday morning.

Police responded to a report of a crash with entrapment at the intersection of Stearns Road and McLean Boulevard around 6 a.m.

Chopper 7 HD was over the scene around 6:50 a.m. First responders appear to have gotten the people out of the vehicle by cutting the roof open.

They were transported from the scene via ambulance. Authorities have not released further information about them.