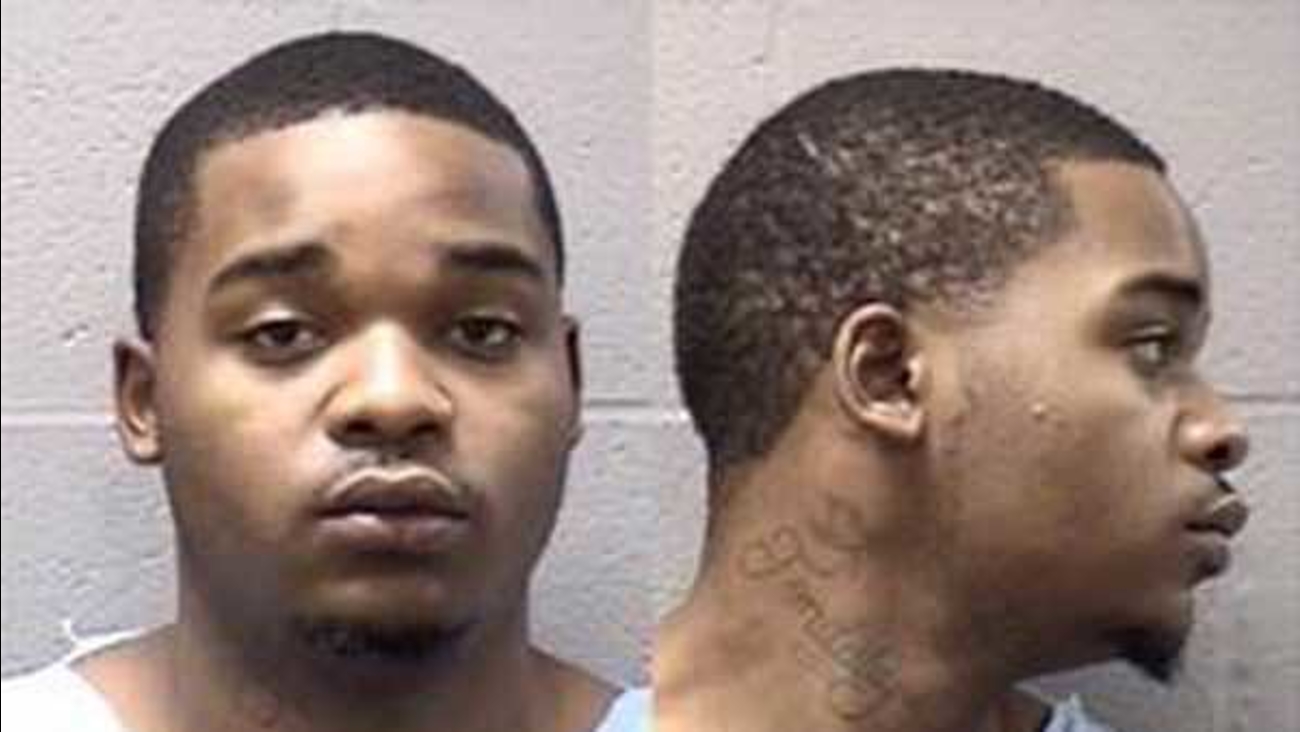 Devonne L. Montgomery, 21, was charged in the shooting of a tow truck driver in west suburban Elgin. (Elgin Police Department)

ELGIN, Ill. (WLS) -- A 21-year-old man was charged in the shooting of a tow truck driver in west suburban Elgin, police said.

Devonne L. Montgomery, of the 1100-block of West Kane Street in South Elgin, was charged with aggravated battery with a firearm after investigators identified him as the suspect in the shooting.

Officers responded to Presence Saint Joseph Hospital around 1:55 a.m. Sunday after a 45-year-old man with a gunshot wound was brought in.

Police said he was in the middle of towing a vehicle in the 1200-block of Fleetwood Drive when Montgomery approached him and started a verbal altercation. Investigators said Montgomery shot the tow truck driver during the argument.

The tow truck driver told police a friend drove him to the hospital. His injuries were not life-threatening.

The victim and witnesses provided a description of the shooter and the weapon used. Investigators located a handgun at the scene and arrested Montgomery.

He is scheduled to appear in bond court in Kane County on Monday.