A suburban teen is behind a project to share the stories from World War II veterans she's interviewed over the last two years.

DES PLAINES, Ill. (WLS) -- A suburban teen is behind a project called "The Legacy of Our Fathers" to share the stories from World War II veterans she's interviewed over the last two years. In Des Plaines, that teenager and some of the veterans gathered for Veterans Day.

"I have five children and I don't remember all their birthdays. But I remember every single day of the war," said Dom Errichiello, WWII Veteran.

It was June 6, 1944. D-Day. U.S Army Staff Sgt. Dom Errichiello was in the fourth wave on Omaha Beach in Normandy. And though he survived the brutality of that day, he almost didn't make it back. Erichiello and eight of comrades were captured by the Germans during the Battle of the Bulge. They knew they had to at least try to escape.

"When he hollered 'Go!' we jumped out of the crater and ran in different directions. Being nine of us and seven of them, they couldn't chase us all," Errichiello said.

Errichiello's story was among those presented at a Veteran's Day celebration in Des Plaines on Wednesday. He is one of 40 Chicago area World War II veterans that 15-year-old Elburn resident Ellie Rutan interviewed for a video project she decided to undertake two years ago.

"I felt a debt of gratitude to these men who had given so much for my freedom. It's changed my life," Rutan said.

Mature beyond her years, Ellie has developed a bond with "her" veterans, as she calls them. Ret. U.S. Marine Corporal Dick Vana served in the Pacific, fighting for control of Sugar Loaf Hill in Okinawa.

"It took us 9.5 days to take that hill," Vana said. "There were so many bodies at the top of that hill on the ninth day you couldn't step anywhere on bodies."

It was one of the World War II's deadliest battles, but Okinawa was secured and the war ended shortly after that. 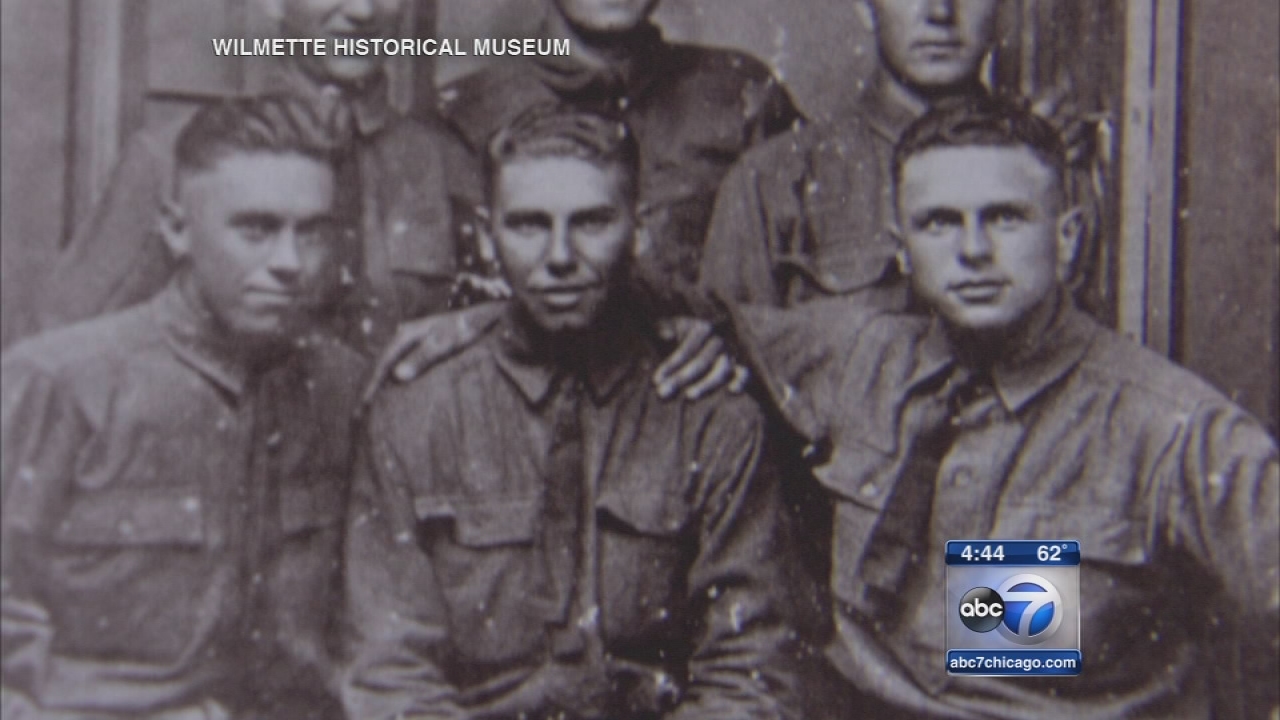 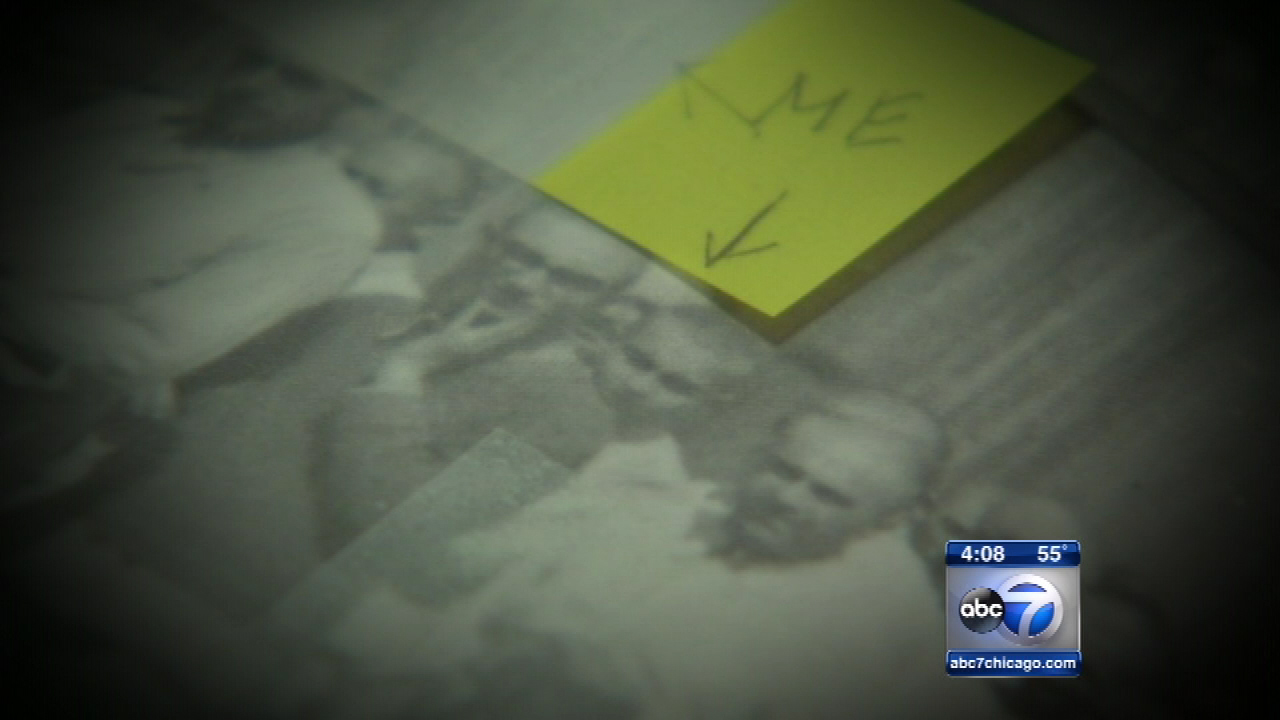 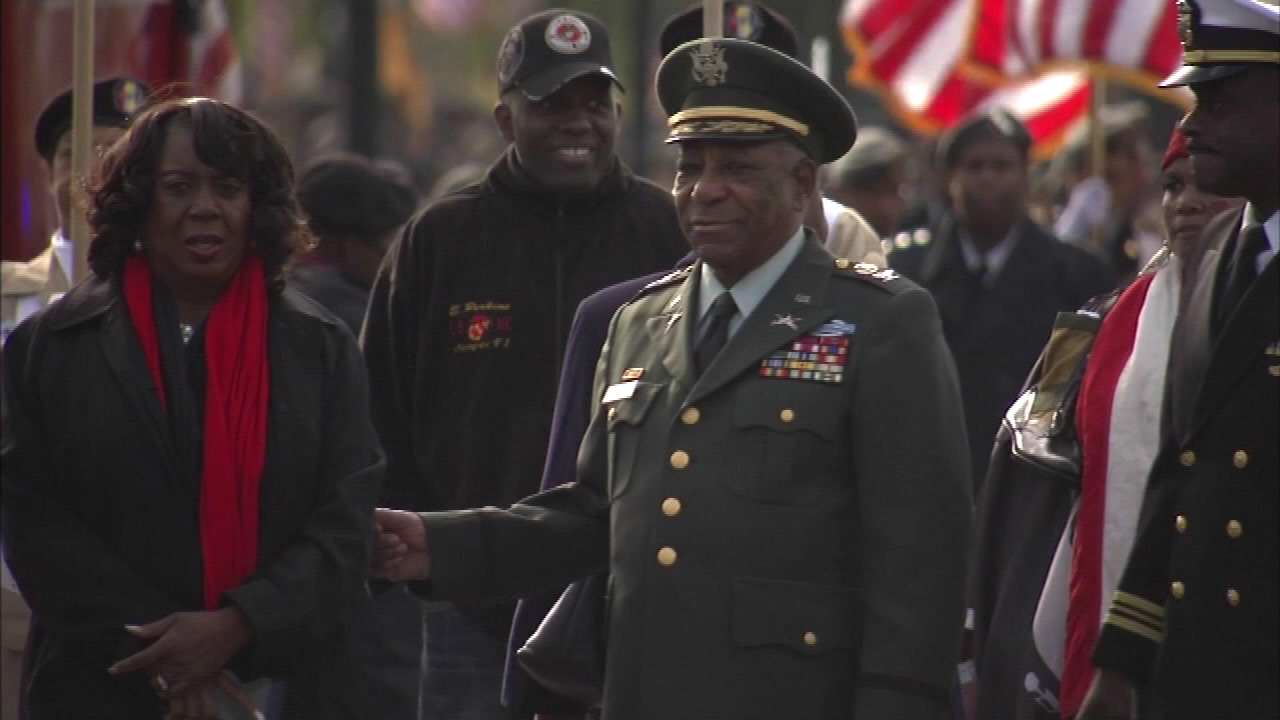 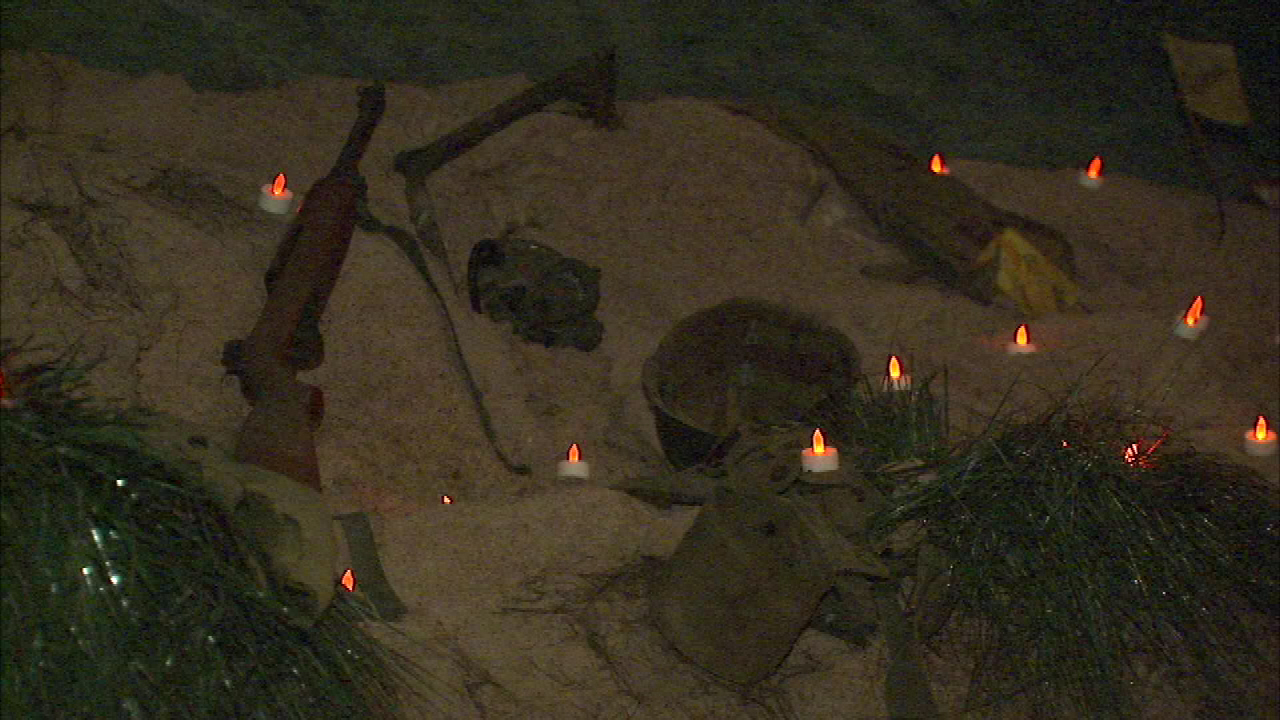