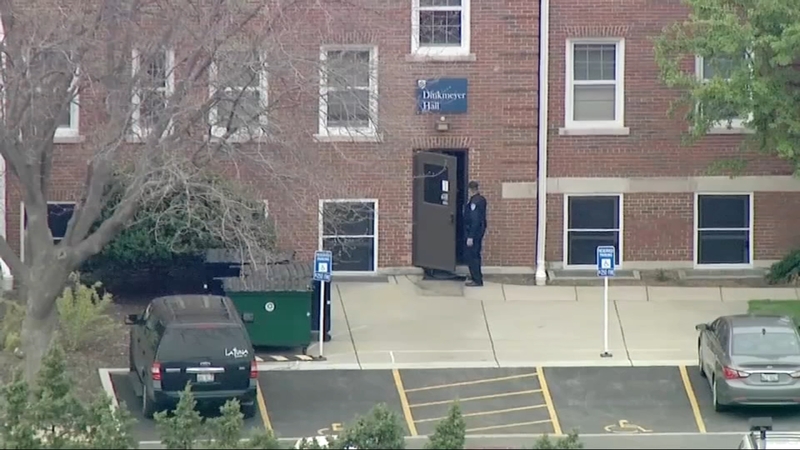 ELMHURST, Ill. (WLS) -- The lockdown at Elmhurst University was lifted shortly after 6 p.m. after a person with a gun was reported on campus.

Students were told to shelter in place for about two hours Wednesday afternoon after university officials said an armed person was reported near Dinkmeyer residence hall and then, about half an hour later, near Niebuhr residence hall.

"It was just very fast. Just ran to safety," said Uzair Ansari, student. "Our room was locking so we went to another room right next door."

"We had our door barricaded and the police knocked on the door, very aggressive, so that made me nervous," said Taylor Johnson, student.

More than two and a half tense hours later, police cleared the campus and students safely reemerged.

Police said they were never able to find a suspect or any armed gunman, but the incident remains under investigation.