Elmhurst police said a 25-year-old student filed a false police report reporting a gunman on campus after buying meth and not paying enough for it.

He's accused of purchasing meth from a man in a university parking lot April 28 without paying an agreed-upon price and then running away. Elmhurst police said he later admitted to making a false report that there was a gunman on campus.

Baalbaki admitted he never saw anyone with a gun, police said.

Students were told to shelter in place for about two hours April 28, after university officials said an armed person was reported near Dinkmeyer residence hall and then, about half an hour later, near Niebuhr residence hall.

"It was just very fast. Just ran to safety," said Uzair Ansari, a student. "Our room was locking so we went to another room right next door."

More than two and a half tense hours later, police cleared the campus and students safely reemerged, about 6 p.m.

As a precaution, York High School was briefly placed on soft lockdown. 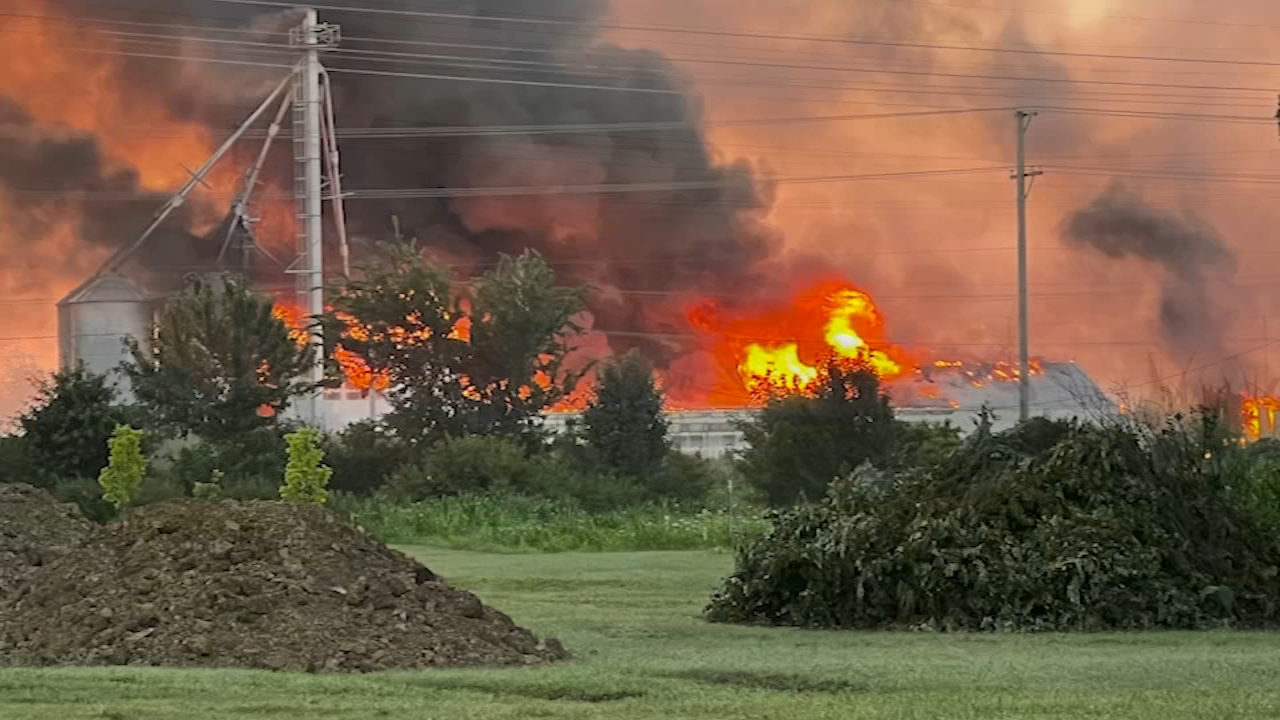 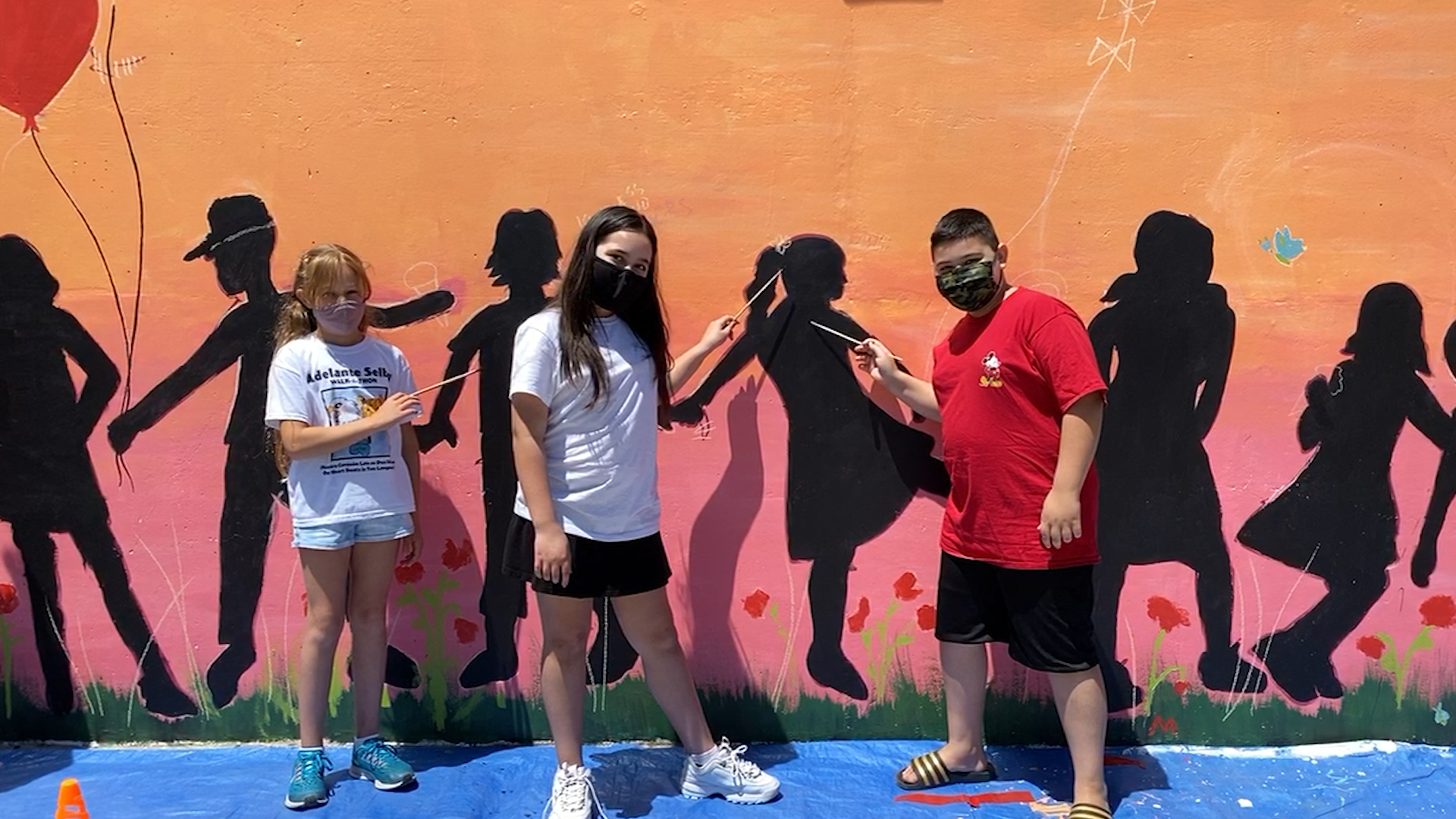 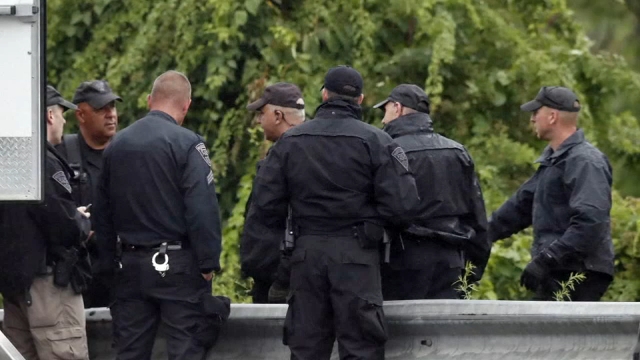 11 arrested after standoff with heavily-armed group in Mass. 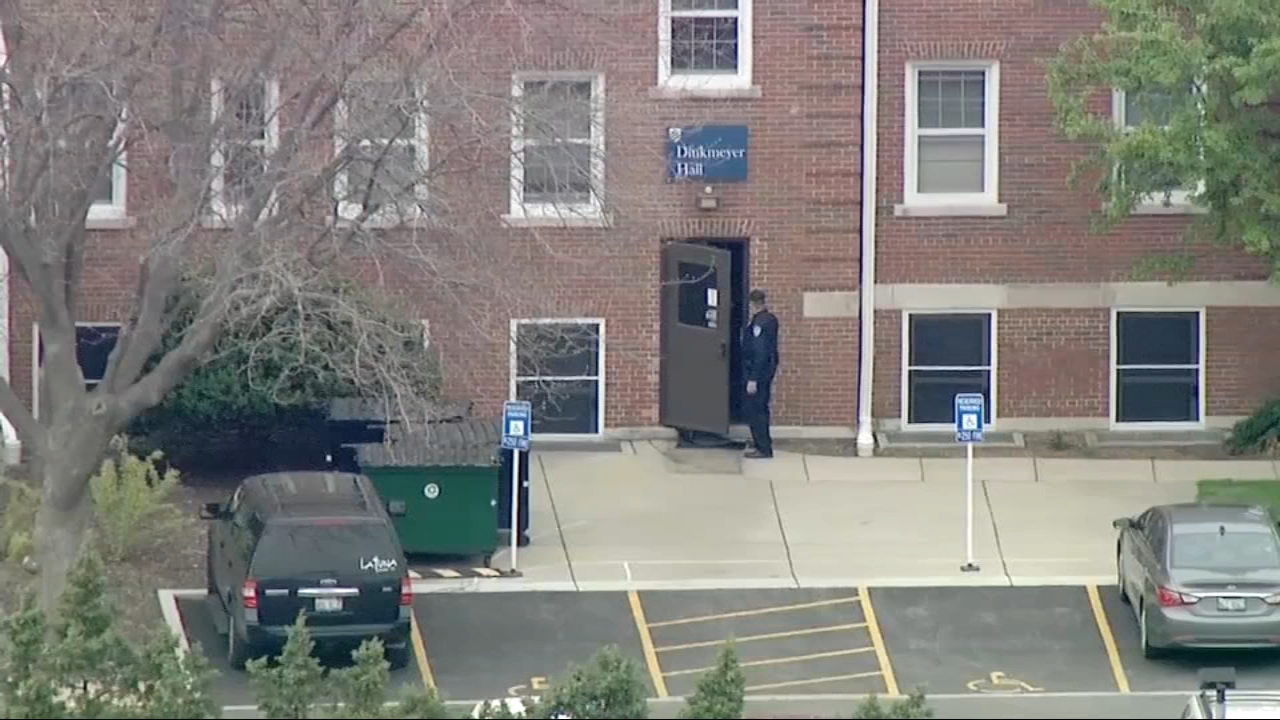