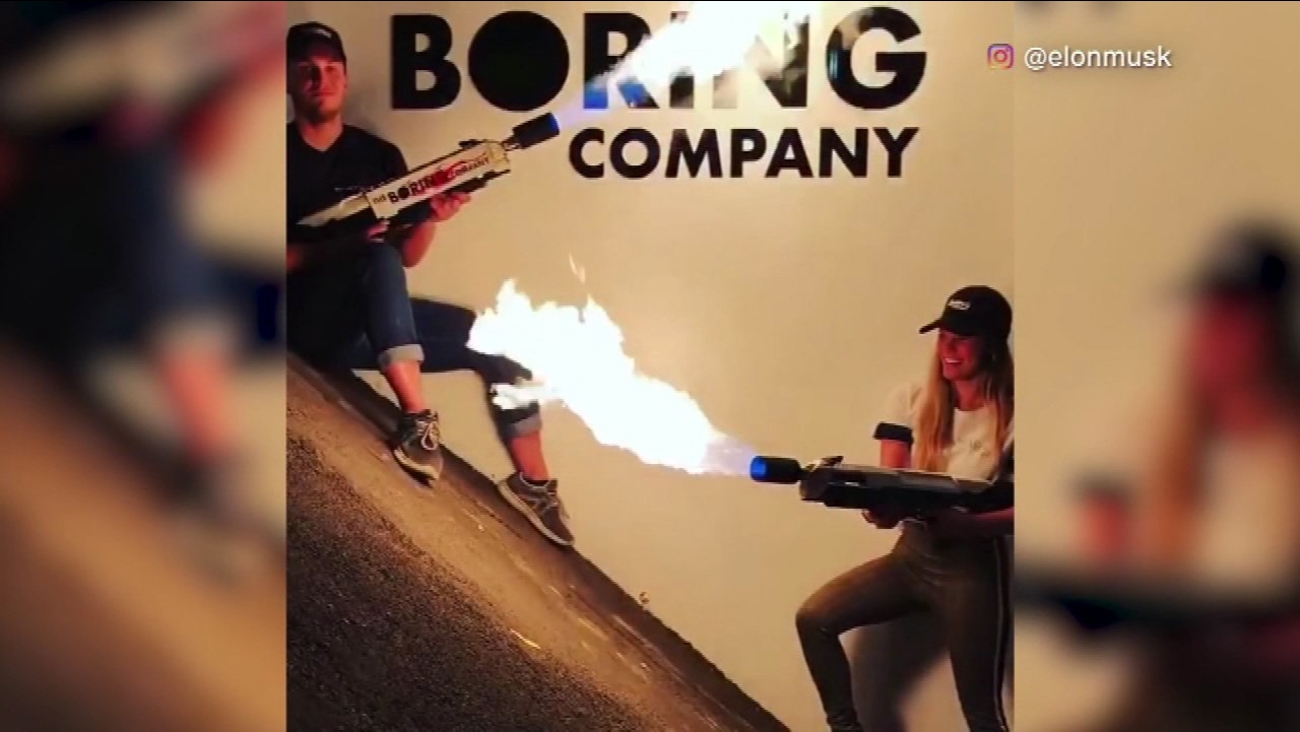 He has everyone talking about him.

Musk's The Boring Company, which wants to create a network of underground tunnels to ease traffic congestion, is offering flamethrowers for sale on its website for a cool $500.

Musk said on Twitter early Sunday morning that 2,000 flamethrowers have already been pre-ordered. It's advertised as "guaranteed to liven up any party."

The company said it plans to cap sales at 20,000 units, but declined to comment further.

Musk, the SpaceX and Tesla founder known for provocative stunts, plugged the new product on social media on Saturday.

"When the zombie apocalypse happens, you'll be glad you bought a flamethrower," he tweeted. "Works against hordes of the undead or your money back!"


The Boring Company has been raising money for its tunneling operation by selling merchandise. It sold 50,000 hats for $20 apiece in 2017.

The company is privately funded, according to its website.