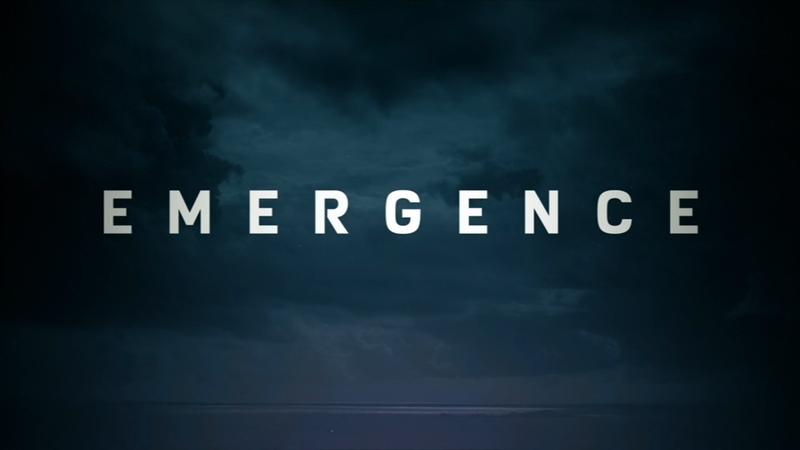 CHICAGO (WLS) -- The stars of "Emergence," a new show premiering Tuesday night on ABC, describe the show as a suspenseful sci-fi thriller wrapped up in a family drama with a creamy comedy center.

Here's the plot: A police chief finds a little girl near the scene of a strange accident. The child doesn't remember what happened and no one can figure out who she is.

Allison Tolman played a woman with a badge in the series "Fargo."

"I've had a little bit of weapons training, which is helpful whenever my character Jo goes into cop mode and has to sweep things," she said.

One of the show's other stars, Donald Faison, has a comedy background and admits he's a distraction on set.

"I try to be serious; I have a hard time with that," he said. "I enjoy my freedom of comedy, but on this show it doesn't necessarily work."

"I love, love Chicago. It feels like my soul city. When I go there it feels like I'm home," she said.